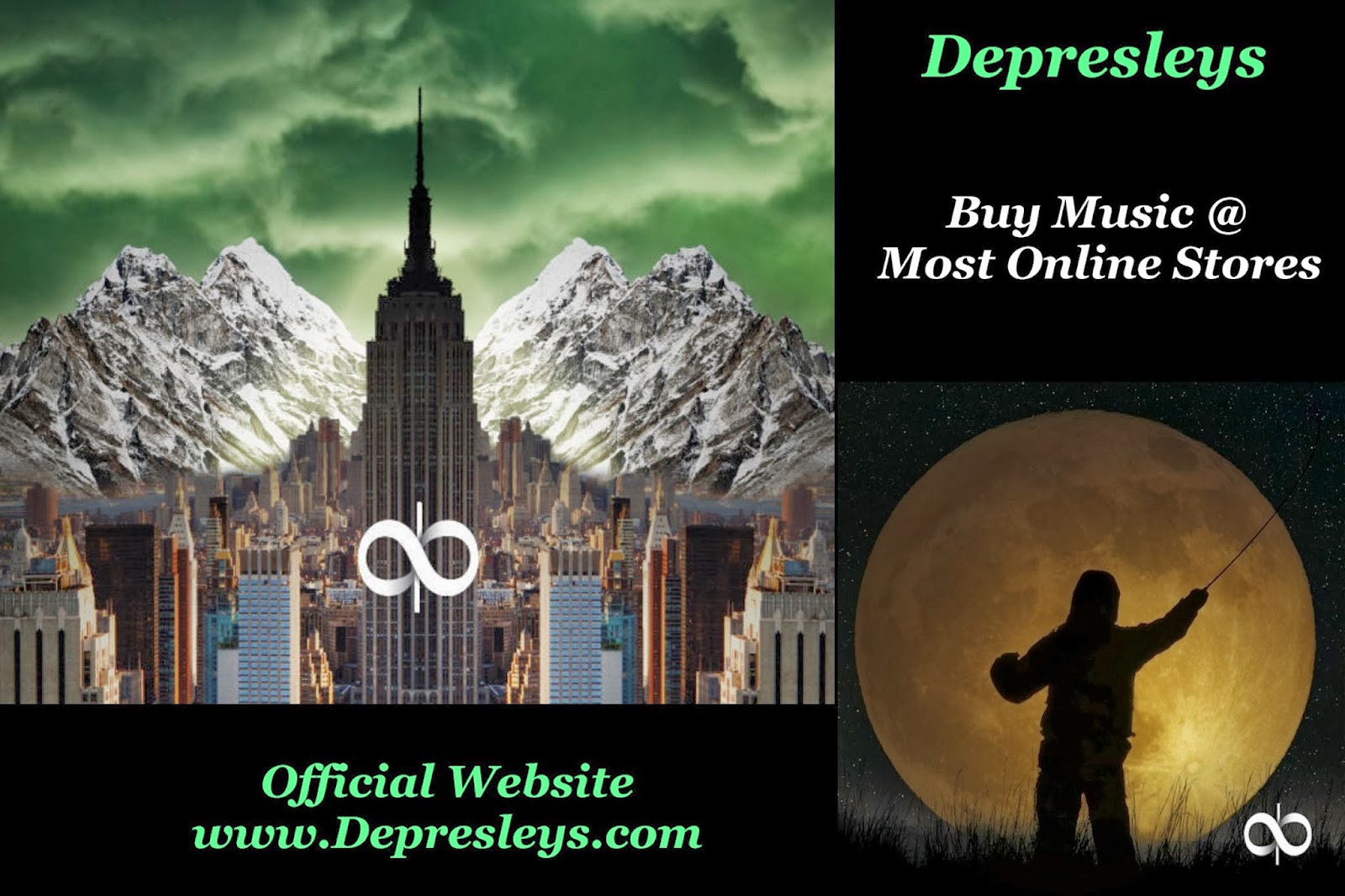 
DePresleys is an international meeting of minds among composer/programmer/sound designer/guitarist Geir Weggersen in Norway; composer/vocalist/lyricist Jon Ravneng, Norwegian in Utah; drummer/associate producer Rick Shlosser (featured on some of the biggest albums and singles of all time, including Van Morrison’s Tupelo Honey and Rod Stewart’s Tonight’s the Night, as well as work with Alice Cooper, James Taylor, and many more) in San Miguel de Allende, Mexico; and producer/engineer Paul D. Carlsen (whose multiplatinum and Grammy-winning experience includes work with Nirvana, Neil Young, John Prine, Genghis Blues, Zap Mama, and many more) in the San Francisco Bay Area.
***
Expert multi-woodwind player Richard Hardy (who has played and recorded with Carol King, Stevie Ray Vaughan, Dave Matthews, and George Harrison) in L.A.; and guitarists Torbjörn Andersson (of Roxette and other well-known Swedish acts) in L.A. and Sweden, and Josh Sklair (two-time Grammy-winning producer/guitarist formerly with Etta James), South African in L.A., also regularly lend their extraordinary talents to the band.
***
Depresleys is more than a band; it’s a project. No, it’s a lifestyle. A gravitational center, and if you get sucked in, you will never escape. At least not unscathed.

The kind of black hole that occupies the center of the Depresleys’ universe is a mystery. We, the dp’s, have tried to figure it out for years without success. All we know is that we’ve found some kind of source that keeps offering up inspiration and creativity such that we’ve been able to get through the “less pleasurable” periods of our careers. And, after all is said and done, what’s important, what we will leave behind, are the songs. We have accumulated quite a number; last time we counted, there were 322 of them, 322 original dp creations that live and breathe and demand a life of their own. Perhaps that is the answer to the mystery? What has a stronger gravitational pull than art itself? It’s a good answer. We like it.


“The Depresleys” album “Leaking Blue” is a 12-track masterpiece of soul grabbing music immersed with a brilliant fusion of modern sound. The entire album is evolved and layered in atmospheric solitudes that takes the listener away to a place within to experience “a connection”. Leaking Blue, blew me away! ~ Stewart Brennan, World United Music