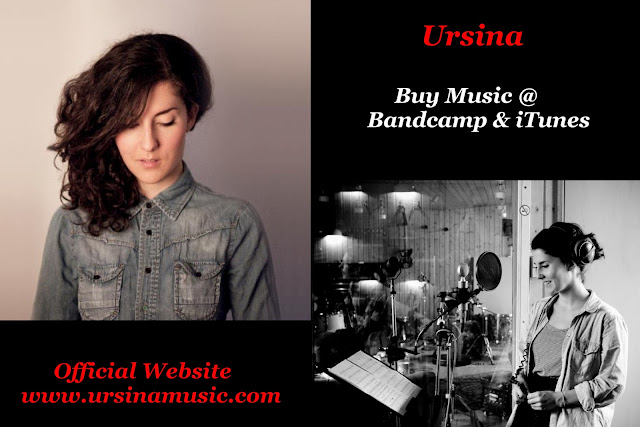 
Ursina is a singer songwriter born and raised in a small village high up in the swiss mountains. Very early on Ursina felt the urge to express herself through music through the classic music she experienced in her early life at home and later through her study of Jazz music.


Pop music has always been a strong influence in Ursina’s life, especially through bands from scandinavia. The Scandinavian music captured her attention so much that she packed her bag and travelled to copenhagen in 2010, where she played music and wrote new songs. The results brought forth her first EP called “LONTAN”, which was recorded with her swiss/danish band “URSINA'S DANISH LABORATORY” and released in january 2012. This collaboration and experiment soon came to an end when ursina returned to switzerland.


Never one to sit still, Ursina soon began writing new music and released her second EP titled “TIME IS A THIEF”. The EP was released April 25th, 2013 on Bancamp. 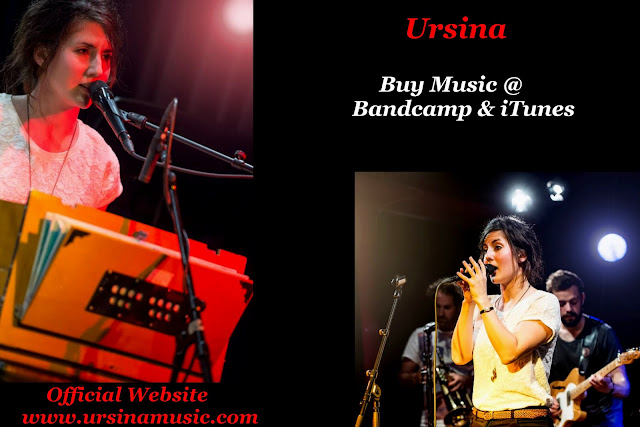