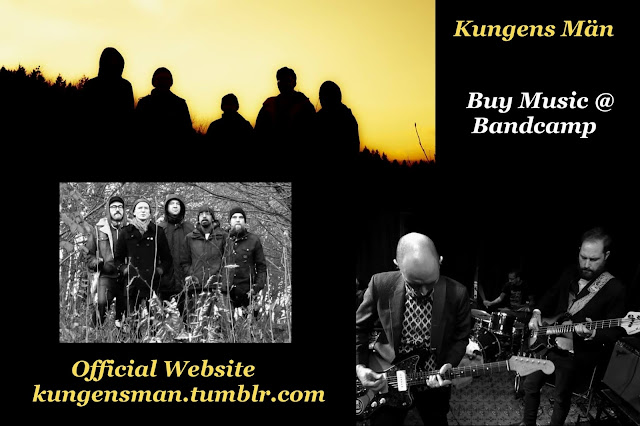 Kungens Man are a Progressive, Psychedelic, Trans-rock band from Stockholm Sweden. The number of members vary, but the core of the band is four men in their forties who already paid their debts to society.

The current form first appeared on Earth in 2012.

Kungens Män is a vehicle for transportation. It is the elevator, the wave, the train of association. The hang out in the pool of noise.

It is the expression of un-responsibility. Kungens Män will always do the wrong thing, play the wrong note, wrong the wrong, wrong. Have no fear, Kungens Man is here! 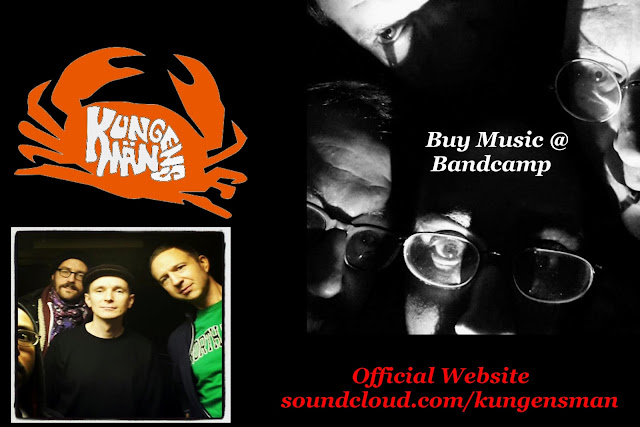