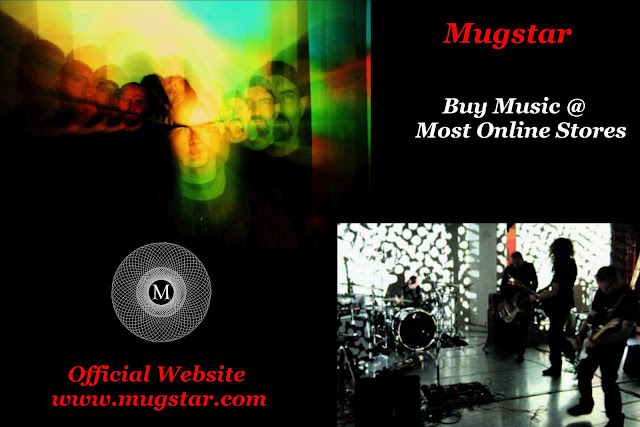 
Mugstar are an English rock and progressive rock band, influenced by kraut/psych/space/noise rock such as Oneida, Sonic Youth, Neu! and Hawkwind. Since 2003 they have issued several full length albums, a split release with Mudhoney and an etched 10”. Mugstar recorded the last-ever Peel Session with the late John Peel.

Mugstar formed in Liverpool. Their first single, "Spotlight Over Memphis", drew attention from John Peel, who played the 7" on his radio show. It was after the next 7", "Flavin' Hotrod", that Peel offered the band a Peel Session. A split 7" with Hunting Lodge followed. A mini-album on Kabukikore Records, "Dark Matter", come next, closely followed by a session for BBC Radio One's Huw Stephens. In January 2006 the band released "My Baby Skull Has Not Yet Flowered".

The band's self-titled debut album was released on CD at the end of 2006 on Sea Records, and on Critical MASS Records on a limited run of heavy weight vinyl in 2007. Mugstar then started a productive relationship with Ireland based Trensmat Records with run of limited 7" singles. One of these releases was a split 7" with Seattle's Mudhoney, with both bands doing covers of Hawkwind songs. During this time Red Panda and Mugstar featured on a one-sided 10" single, each performing half of "Tamlin", a song made famous by Fairport Convention.

Mugstar signed to Important Records, who then released "...Sun, Broken..." in March 2010. Their third album, "Lime", was released in November 2010. For Record Store Day 2011 Mugstar contribute a cover of "I Got the Six" by ZZ Top for "I'm So Agitated", a 12" also featuring Carlton Melton, The Heads and Kool Aid, on Agitated Records. "Lime" and "...Sun, Broken..." have both been released through Agitated Records on vinyl in September 2011. These were followed by a split album on Rocket Recordings with New York's Oneida - called "Collisions 2" - and a 40 remix of "Serra" (from "Lime") by Loop's Robert Hampson.

In April 2013 they performed a radio session for Marc Riley on his BBC 6 Music evening show. 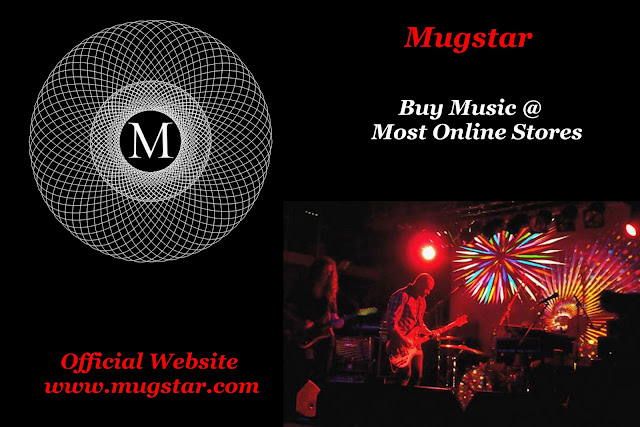