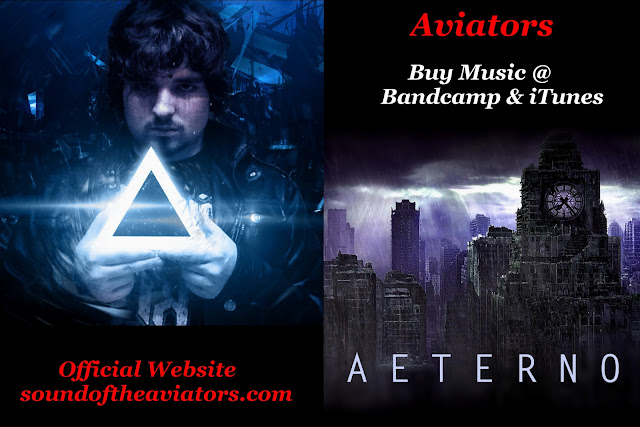 
Well, I’m an independent electronic musician. I pretty much make everything from dubstep to alternative, metal to orchestral. I specialize in vocal songs, which usually take elements from alternative rock and modern electronica. I prefer to cover and combine a wide range of genres instead of fitting into just one. Why settle for one when you can have them all?


I began my musical journey at the age of 4, when I began playing the violin. I played it for 8 years before quitting and moving on to other things. I figured that playing the violin would never get me anywhere in life, but I now realize that it had grown my skills in music theory, as well as teaching me to read music.


I picked up the guitar shortly after quitting violin, and instead of taking lessons I taught myself. Instead of going the typical route of learning chords and such, I just played around with solos and learned to play songs by ear.


In early 2011, I took my first step in music production; I began using a DAW. Garageband was my first one, and it taught me all the basics. I played around with everything I could and pumped out a couple absolutely horrible songs. After months of fiddling with Garageband, I chose to move to a more pro-level DAW. Fruity Loops was my first choice, and I quickly learned that I wasn’t ready for such a big switch. Having no idea what I was doing was a good thing, though… It allowed me to learn quickly by trial and error. I played around with it for a couple months, and I ended up working on what became my debut album, Reflections of a Dream.


If you’ve never heard of bronies, let me explain them to you. They’re teenage/adult men and women who watch My Little Pony: Friendship is Magic. Simple as that. It may sound odd, but the fantastic production and clever writing of the show caught my eye from the start. In October of 2011, I became a brony. I was a bit ashamed of it at first, but I quickly grew out of that.


Right before the release of Reflections of a Dream in December, I asked The Living Tombstone if he would remix one of the tracks. To my surprise, he agreed. I had been listening to his music since I became a brony, so it was an honor for me to have him remix one of my tracks. After he finished the remix, it began a flood of his fans to my YouTube channel. This was the beginning of my “fan base”, and the fact that it was 99% bronies encouraged me to start making brony music myself.


I made brony song after brony song. To this date I make several brony songs a month, along with an occasional non-pony song. I continue to work towards a professional career as a musician, with the hopes of one day being able to make a living making music like I do now.


I’m currently working on my third full-length album titled “From All Sides”, and later plan to continue making brony-themed works under the name “The Sharded”, a duo project with fellow brony artist Bronyfied. 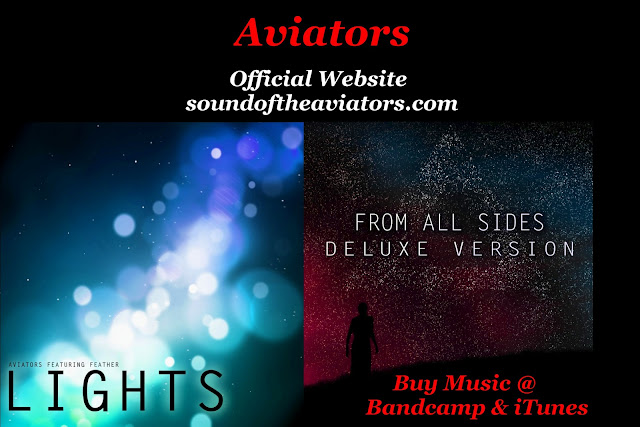