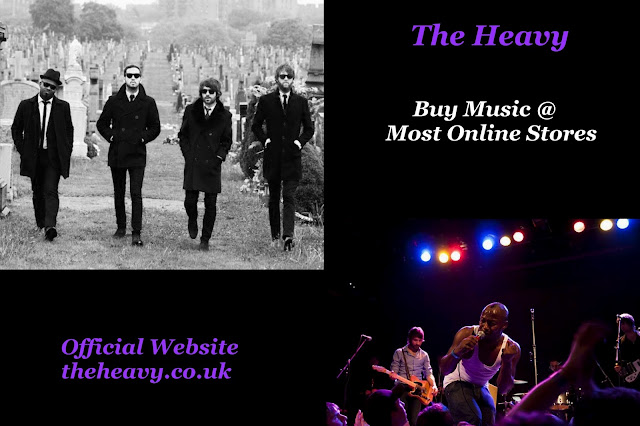 
A co-ed quintet from the outskirts of Bath, England, the Heavy draw influence from funk, soul, blaxploitation film soundtracks, and the gritty garage rock of the Sonics.


The photogenic band made its studio debut in 2007, releasing several singles on the London-based Ninja Tunes label before issuing the full-length Great Vengeance and Furious Fire that fall. An American release followed in early 2008 on the newly minted +1 Records. The Heavy returned with its sophomore album, The House That Dirt Built in 2009. In 2012, the band delivered the self-produced The Glorious Dead 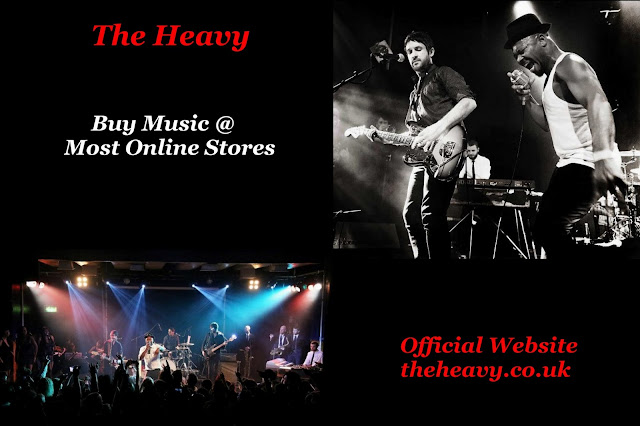