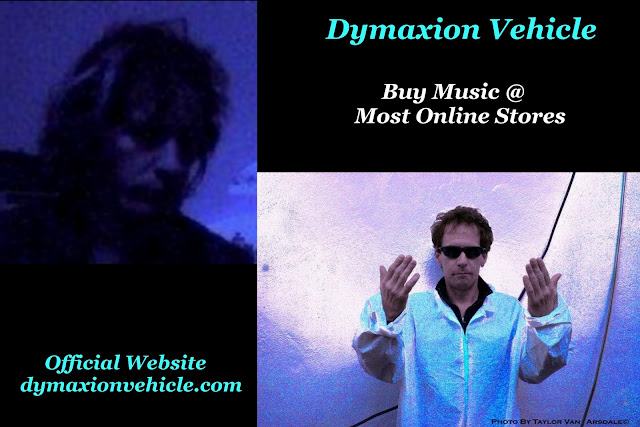 
“The original intent for Design was inspired by some of the synth pop pioneers I came to adore such as; Kraftwork, Depeche Mode, Pet Shop Boys, Erasure and Recoil. Those groups changed the concept of traditional bands. You were no longer beholden to being in a room with three or four other musicians at the same time in order to make music. You could essentially create a lush, dynamic sound from your home studio. Having been in traditional bands for so many years, I felt the need for a fresh approach; creating electronic music using only a vocalist and myself. Alan Wilder did this with Recoil after he left Depeche Mode and it struck me as an excellent idea. I also always loved what Alan Parsons did with the Alan Parsons Project using different singers on different albums. As I began writing songs for Design, I incorporated these influences.”


Hemp, originally from Long Island, New York, played in local bands prior to attending Emerson College in Boston. Once entrenched in the Boston music scene he co-founded The Einstein Experience as vocalist and co-guitarist. After the Einstein Experience disbanded in 1991, Hemp continued playing with a series of popular Boston alternative bands including Medicinal James and Sweetie. “Those more traditional experiences provided the framework and building blocks for the type of music I now create. From a musical perspective, all that I learned while in those bands is now a part of my toolkit, and those “tools” both inform and inspire.”


Hemp shifted gears in 1997 embracing midi and computer technology, delving into the world of electronic production. Dymaxion Vehicle was born out of that intention primarily as a studio project that would actively seek out and feature a diverse array of vocalists, although Hemp also remixes, produces and programs for other artists; his pop/disco remix of "I Feel High” (Higher Gothboy Mix) was featured on the 2008 Divasonic release “Girationz Luv & High.”


About the meaning behind the name Hemp explains, “I’m an avid reader of the New Yorker and happened upon a story about the brilliant architect and inventor Buckminster Fuller. When I saw the name ‘Dymaxion’ I thought it sounded futuristic, which I liked, and ‘Vehicle’ which, to me, represents the carrying out of ideas. It’s as if the name is saying, “Get on the vehicle and let’s see what we come up with,” which is a lot like the process of how I make music.”


For the release of Design, Hemp partnered with vocalists in his Boston environs and beyond, giving each collaborator a wide range of creative wiggle room, and thus the opportunity to put their own stamp on Dymaxion Vehicle’s songs. “On Eulogy, for example, after I tracked guide vocals, I sent them—either as stereo files or the Pro Tools session—to Greg Giradrin, he tracked his vocals and then I asked him to do a melisma in a certain part of the song, as well as some haunting, sustained stuff. But all the lead and background vocals he did himself, and he completed them in just three days. It was just great working with Greg. Honestly, the most difficult part of the process was picking the right singer to match a particular song. But all the vocalists were terrific and they all brought a distinctive lyrical quality to the songs.”


The CD has been described as, "Ethereal and unpredictable pop, poised between gothic rock and dance." There’s a shared searing pathos behind each of the female vocalists' performances; and Hemp elicits and enhances this finely nuanced lyrical dynamic delivering a vast range of expression within each track. Hemp adds, "Design’s material evokes feelings of love and loss, lust and alienation, mortality and magic spells. Themes covered include social commentary on Watergate and emerging environmental threats. The album also features an ambient instrumental 'Quantum In Spectral' and a cover of the Pet Shop Boys classic 'West End Girls.'"


Design, with its hypnotically synthesized alt-rock flavor, scintillating rhythms and pulsating enigmatic and dark sensual vibe, captures the essence of mystery and leaves the listener begging for more.