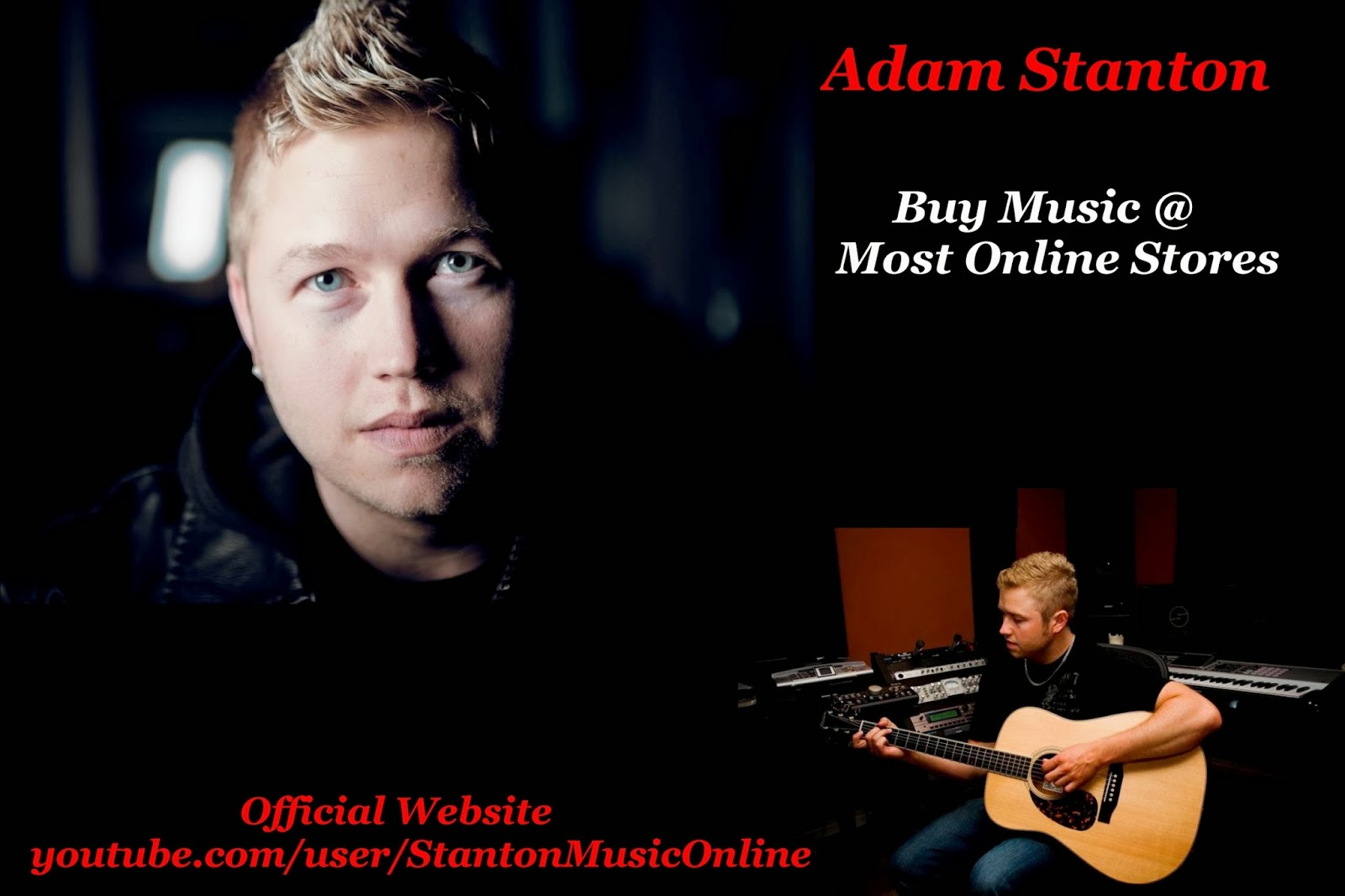 
Adam’s musical journey began at the age of 10 as a member of “The Young Canadians of The Calgary Stampede”. He received extensive vocal, dance, and performance training, while performing for millions of people throughout his tenure with the company.
In high school he formed the boy band “Off Limitz”. It was then that Adam discovered writing and producing music. Adam took the role of lead singer, writer, and choreographer in the band. Off Limitz achieved radio play with their song “Forgot About You” (written by Adam) on various Canadian stations, including TOP-40 station POWER 107.3 in Calgary. They won 2 consecutive “8 o’clock Showdown” segments on POWER 107, leading to the highest differential ever recorded on that station with a staggering 98% of listener votes.
In 2001, Off Limitz recorded a single with 15-time Grammy Award winner David Foster. The band was flown to Los Angeles and recorded at Capitol Records. They also spent time with David at his home studio in Malibu. It was the most fulfilling and encouraging musical experience of Adam’s young music career.
In 2002, Off Limitz signed a management deal with a firm in New York. They embarked on a 2 month tour of the United States, performing at venues such as Disney World, Busch Gardens and Sea World. It wasn’t until a sudden change of climate in the pop music industry that Off Limitz decided to take what would inevitably be a permanent hiatus. Adam continues to be great friends with his former band mates to this day.
In 2003, Adam decided to take on a new challenge: to produce and record music for others. He took an interest in the creation, arrangement, recording, and mixing of music. As a self-taught musician, Adam has spent the last 7 years writing and producing in the pop and urban genres for local and international clients, while continuing to lend his vocal abilities to many projects along the way.
This brings us to 2011, the newest chapter in Adam’s musical journey. With a return to writing, recording and performing, it is his immediate goal to further develop his music as a solo recording artist. Reality says that only a small portion of the world knows who he is now, but with more and more people gravitating towards his music, that is soon to be changed! In 2011, Adam began recording and posting videos to his YouTube channel, showcasing his vocal abilities, guitar prowess, and production skills. Starting out as an experiment, the immediate global response has been incredibly positive! His YouTube videos have already accumulated over 1.3 MILLION views! Attracting viewers from Vietnam to Australia, the United States to Sweden, there is a growing awareness of who Adam Stanton is!