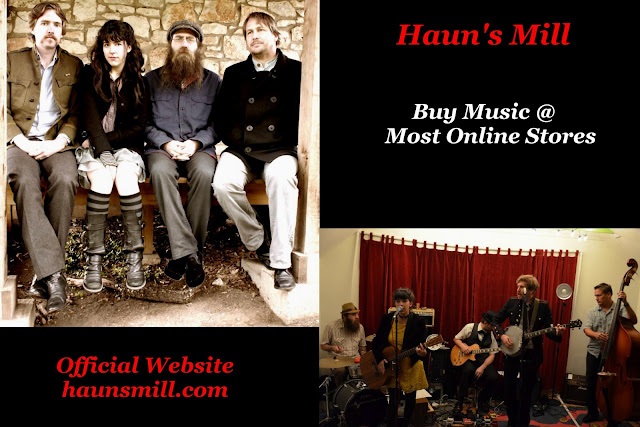 
Haun's Mill combines folk, spaghetti western, and classic country into a sound distinctly their own. Their live performances are coupled with period movie projections, resulting in a powerful presentation of sights and sounds. Described as haunted saloon music, Haun's Mill has found a home in Austin's quirky environment since moving there in late 2010. Since their relocation, the five piece band holds residency at the swanky 1920's themed East Side Showroom and has played local clubs and festivals including Swan Dive, Continental Club, Art Outside, Pecan Street Festival, Parish, Club DeVille and Momo's.


Songwriters and bandleaders Eliza Wren (Austin's own revered songbird) and Nord Anderson (Salt Lake City) joined forces after meeting at college in 2005.  Initially a duo, their first gig was opening for a sold out Monkey Grinder Halloween Bash at Velour in Provo, UT.  The great reception prompted expansion to a full band with Mike Crandall, B.B. Melanson and Anthony Phan (double bass, drums and trumpet) and their first self titled album, released in January 2010.  After Eliza and Nord moved to Austin, they added current members Keith Palumbo (drums), and Courtney Jackson (double bass).  The band completed their second album “Away” at Public Hi-Fi Studio in Austin, in the Spring of 2012.

Send Newsletters to your fans from ReverbNation.com 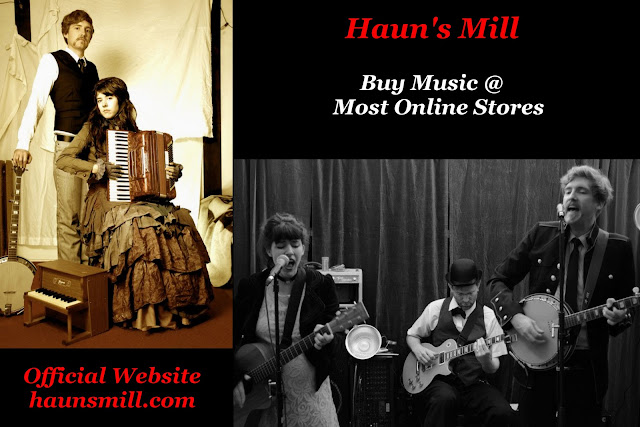