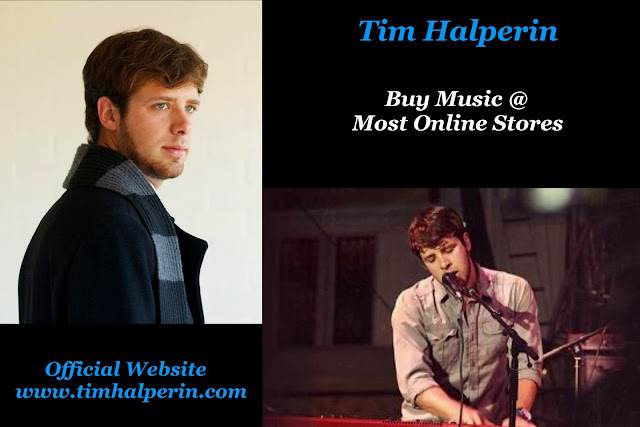 
With his distinctive voice, soulful piano vibe and acumen for writing original songs that tell a story, Tim Halperin has emerged as one of the brightest young singer/songwriters in the United States.
Stylistically blending an infectious mix of pop and rock with a hint of jazz, Halperin’s trademark catchy melodies, pure vocal tonality and rhythmic piano style have struck a chord with audiences from coast to coast.
Combine that with his unmistakable Midwestern charm and sincerity – interwoven throughout every original song and performance – and you have the ingredients that keep a steadily growing fan base coming back for more.

From America's Heartland to American Idol

A native of Omaha, Nebraska, Halperin burst onto the national scene as a contestant on Season 10 of American Idol. With a field of more than 115,000 hopefuls vying for a spot on the show, Halperin emerged as one of the top 12 males, earning a spot on the live broadcast.
During his time on American Idol, millions of viewers were introduced to Halperin’s fun-loving, genuine personality and musical talent, as he became one of the first contestants to debut an original song on the show.


Following his stint on American Idol, Halperin independently released his debut full-length album, “Rise and Fall,” which immediately climbed to No. 1 on the iTunes Singer/Songwriter Album Chart and No. 14 on Billboard’s Heatseekers Album Chart.
The album achieved radio success in the United States thanks to the support of nationally syndicated DJ Kidd Kraddick, who regularly featured Halperin and his music on the Kidd Kraddick In the Morning Show.
Halperin has toured and performed before thousands of fans, appearing with some of the music industry’s biggest artists, including: The Fray, Kelly Clarkson, Ben Folds, Blake Shelton, The Jonas Brothers, LeAnn Rimes, Jason Derulo, Hot Chelle Rae

Using Music to Give Back

Halperin has written and record original songs in support of two of his favorite causes: funding cancer research and helping terminally ill children. His songs We Fight Back and Cross That Line were penned to aid in the fight against cancer, and have been performed at countless Race for the Cure events and at Halperin’s alma mater, Texas Christian University, in coordination with their Frogs For The Cure effort. And all proceeds from his songs All You Got and Shining Like the Stars benefit Kidd’s Kidds, a nonprofit organization that offers support to chronically and terminally ill children.

On February 11th, 2014 Halperin released his new full length CD Heart Tells Your Head. The album features 11 new original songs, and debuted #21 Billboard Heatseekers as well as #2 Singer/Songwriter on iTunes. ’These are my best songs yet, hands down’, says Halperin. Tim toured in the Spring with Green River Ordinance, and will continue supporting the album on the road in the fall.


Learn how to make a free Electronic Press Kit 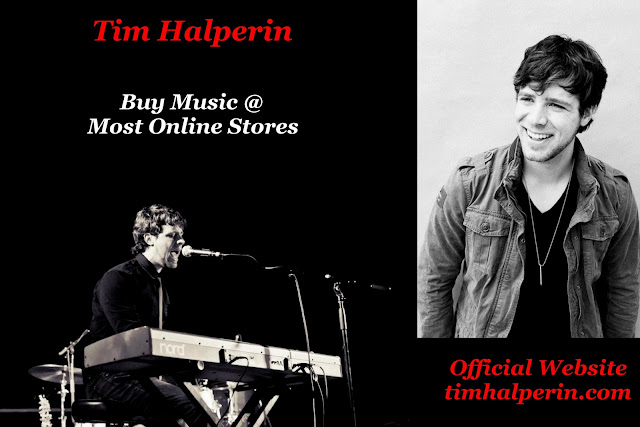