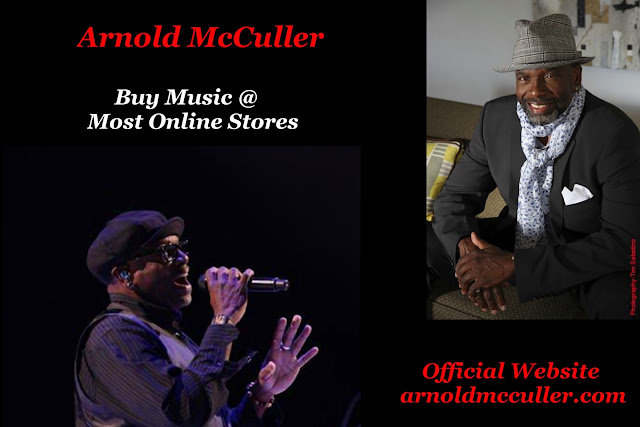 
Arnold McCuller is an American vocalist, record producer, born and raised in Cleveland, Ohio. While establishing his own career as a singer, and working as a very busy session musician, McCuller has become best known for his work as a back-up singer for famous artists with long careers, including Phil Collins, Beck, and Bonnie Raitt, and Todd Rundgren. He has toured for thirty years with James Taylor and is an audience favorite for his featured vocal parts on the songs "Shower the People", "I Will Follow", and "Is That the Way You Look". He has also toured extensively with Collins and is one of the main lead vocalists on the live version of "Easy Lover". McCuller has had numerous acting parts in films; in particular he has gained notoriety in movies with musical roles. In 2010 McCuller joined the Troubadour Reunion Tour supporting James Taylor and Carole King.


McCuller appeared in the film The Sum of All Fears singing the "The Star-Spangled Banner". Although he did not appear onscreen in Duets with Huey Lewis and Gwyneth Paltrow, his vocals were blended with those of actor Andre Braugher to make a composite singing voice for the character "Reggie Kane". In the film, Reggie Kane sang with Paul Giamatti on "Try a Little Tenderness" and performed a acapella version of "Freebird".


McCuller also performed the song "Nowhere to Run" for the 1979 film The Warriors and was one of the four singers in the "guitar duel sequence" on the 1986 film Crossroads. 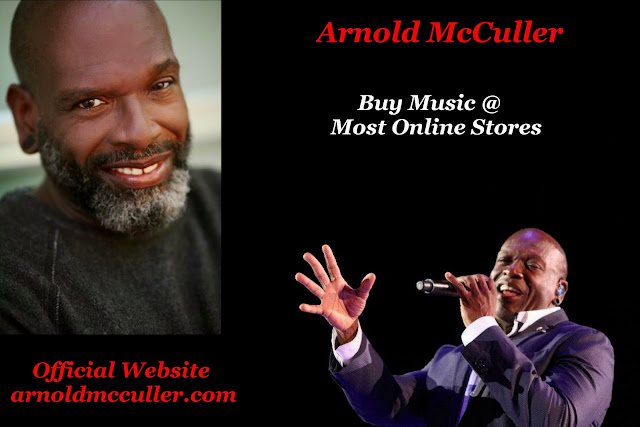