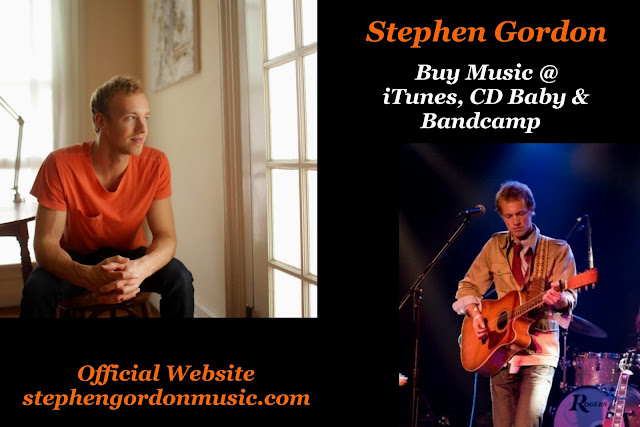 Growing up in Memphis, Stephen Gordon settled on a career early on. He planned on being a professional basketball player, and at 6’4″, it seemed like a logical choice. Still, music was always there, weaving itself into his life.

His parents bought him his first guitar when he was eleven and he still looks back on those early days as a burgeoning musician with fondness. “I was introduced to the music of Chuck Berry, and I just lost my mind. His were the first songs I remember learning and singing.” His passion continued to grow, and in his sophomore year, the deal was sealed. “My first performance was in the tenth grade at the school talent show. We put a band together and played a song that I wrote. I still to this day cannot describe that exhilaration.”

Stephen’s first record was I Have Seen Your Shining Spirit in 2009. Showing an intensity and maturity beyond his 22 years, it established him as more than just another kid with a guitar and a microphone. It was just a taste of things to come.

Stephen was building a career in the brave new world of a post-iTunes music industry. The time was ripe for artists to forego the traditional attachment to a record label, and Stephen took advantage of that. Spreading the word of his unique musical sensibilities via word of mouth and social media, Stephen quickly had a full schedule of touring and making new music.

Still, he faced many of the challenges unique to independent artists. “The tough thing is that every day there are seemingly a thousand different things I could do… each of which could potentially be beneficial or futile. Making all these little decisions and following through with no one looking over my shoulder saying, ‘make this happen,’ has taken a lot of practice. I’m still learning to keep a good pace.”

Stephen released the four-song VA in 2010. The brevity seemed to add to the brilliance of songs like “Letterboxes” rather than burying them amid a dozen mediocre tracks. It leaves one wondering if things would have sounded the same under a record label contract. “The great thing is that I have all the freedom in the world to make art and to keep learning how it can best serve people—without the weight of the bottom line. I am growing as an artist and musician well beyond just being a singer/songwriter at this point, and I don’t know that that would have happened had I not had the freedom to explore my gifts and passions on my own.”

His 2011 full-length album, So Young Now, was another brave step, but this time, Stephen took his fans with him. Joining the ranks of an increasing number of creative professionals, the record was crowd-sourced through a Kickstarter campaign. This solidified the connection between Stephen and his loyal fans, ensuring that his creativity could continue to enrich their lives in new ways.

Would he trade it all in? If he could go back to middle school Stephen, would he tell him to stick with basketball and never listen to that first fateful Chuck Berry tune? “I make music because I love it. I’ve seen the deep down good it can do for people and relationships, community and comfort. I don’t presume to understand all of the ways that it works and moves, but I’m dedicated to learning and using that to bring folks something worth listening to.

Learn how to get your song on itunes at ReverbNation.com 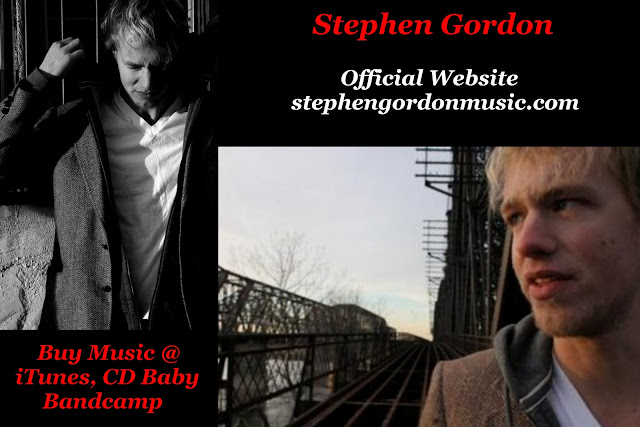