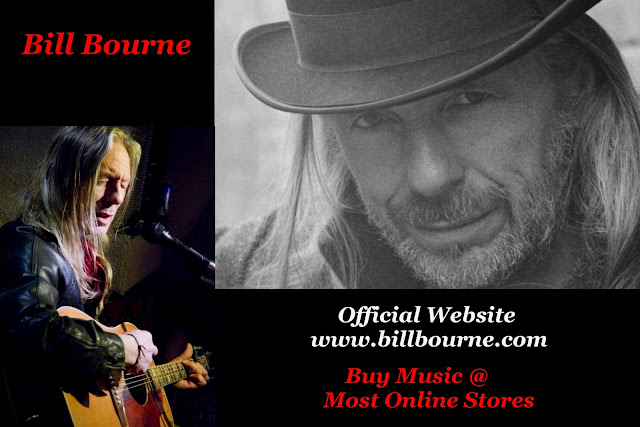 
"Bourne flows with this almost indescribable soul infused with a lonesome strain of blues... This man was put on this earth to play music." - Crossroads Magazine - Tuscon, AZ


Bill was raised in a musical family in rural Alberta. When he was 2 years old, he was known to sleep behind the piano at country dances. His parents played dance music in community halls in beautiful farming country. The love of nature and of music and of people gathering for celebration has been with him for his whole life.


Bill loves to collaborate with friends (musicians). His most recent collaboration is with Jasmine Ohlhauser and Wyckham Porteous in the band “Bop Ensemble”. Previous to bop ensemble, Bill collaborated with Eivør Pálsdóttir from the Faroe Islands. He produced and performed on Eivør's third solo CD, 'eivør'. The recording won double at the Danish Music Awards Folk in 2006. Other collaborations: with Alan MacLeod, Shannon Johnson, Hans Staymer and Andreas Schuld, and Lester Quitzau & Madagascar Slim, as well as his solo projects, have all attained award status in Canada.


"Music is a dance; a happy heart. Music is the great teacher. The life in Music is its power of transcendence: Music is a healing force that benefits all living things." - bill bourne


"Never have I heard an  Artist blow a Genre of music out of the water quite like Bill Bourne has with his 2011 album Bluesland. Bill has mastered the blues from delta to boogie woogie and does it with such ease. Bluesland is pure gold and should please every Blues fan." ~ Stewart Brennan ~ World United Music 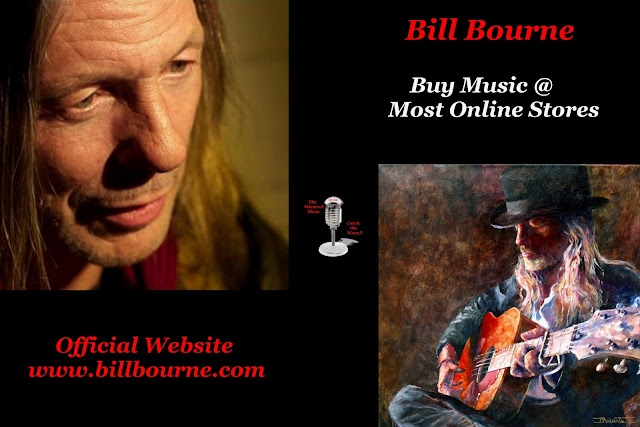