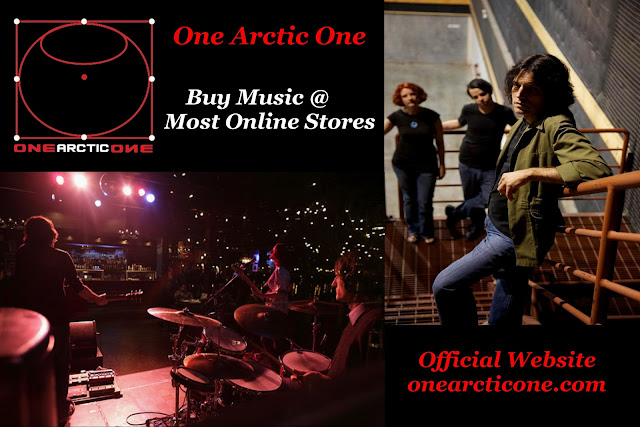 About: One Arctic One

If you’re not growing, you’re dying. Luckily, the continually evolving One Arctic One has no reason to fear the reaper. Through half a dozen EPs and singles independently released over the past decade, what began as a solo project for versatile NWT via BC guitarist and songwriter Marcus Martin has progressed to include the bass, keys, and backing vocals of Kirsten Starcher in 2006, and, since that time, various session/live drummers. While there has been a stylistic consistency throughout their catalogue, care of Martin’s guiding vision, the sound of Vancouver’s One Arctic One has become fully-realized as of late.

Where their early recordings and live shows were based on Martin looping himself in a downtempo, acoustic fashion, current releases and performances –as witnessed in extensive tours across Canada and Europe– now lean toward a more collaborative feel with occasional flourishes of structured improvisation. Martin’s emotive vocals and informed guitar technique soar within their hybrid rock sound, a mix of acoustic and electric guitars and drums wrapped in synthesis and ethereal effects. Early Snow Patrol and Radiohead come to mind as they interpret influences from ’90s alternative, prog, and post-rock in their signature propulsive yet contemplative aesthetic. Imagine, perhaps, a more solemn ∆ (Alt-J) or Metric with orchestral touches.

That being said, the time to make comparisons with One Arctic One’s sound is drawing to a close. Truly becoming themselves in the studio, their latest recordings are the closest yet to capturing the feel and intensity of their live shows. The band’s synergy is on full display here, produced under the guide of master engineer Shawn Penner (Mother Mother, Hannah Georgas). These tracks are totally in the moment and elaborate in their production, expanding their sound from traditional rock clubs to a more stadium sized presence. All the tasteful synthetic and lush organic sounds are dynamically intertwined, ebbing and flowing at a natural pace, yet teeming with a compelling urgency so vibrant you’d swear the band was in your headphones.

It’s no wonder they’ve moved on from the name ARCTIC to become One Arctic One. They are a completely different beast now than at the inception. Accept no substitutes. There is only One Arctic One. 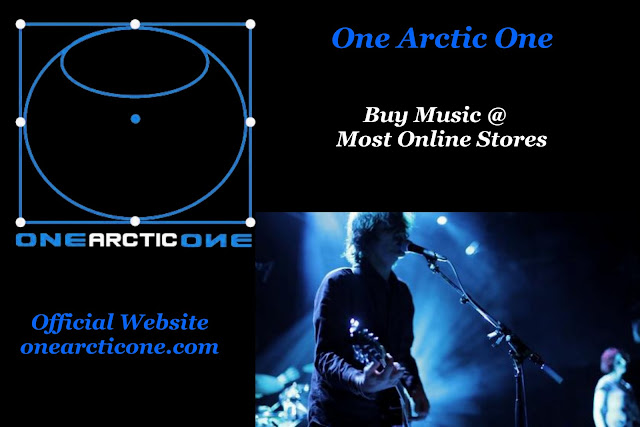