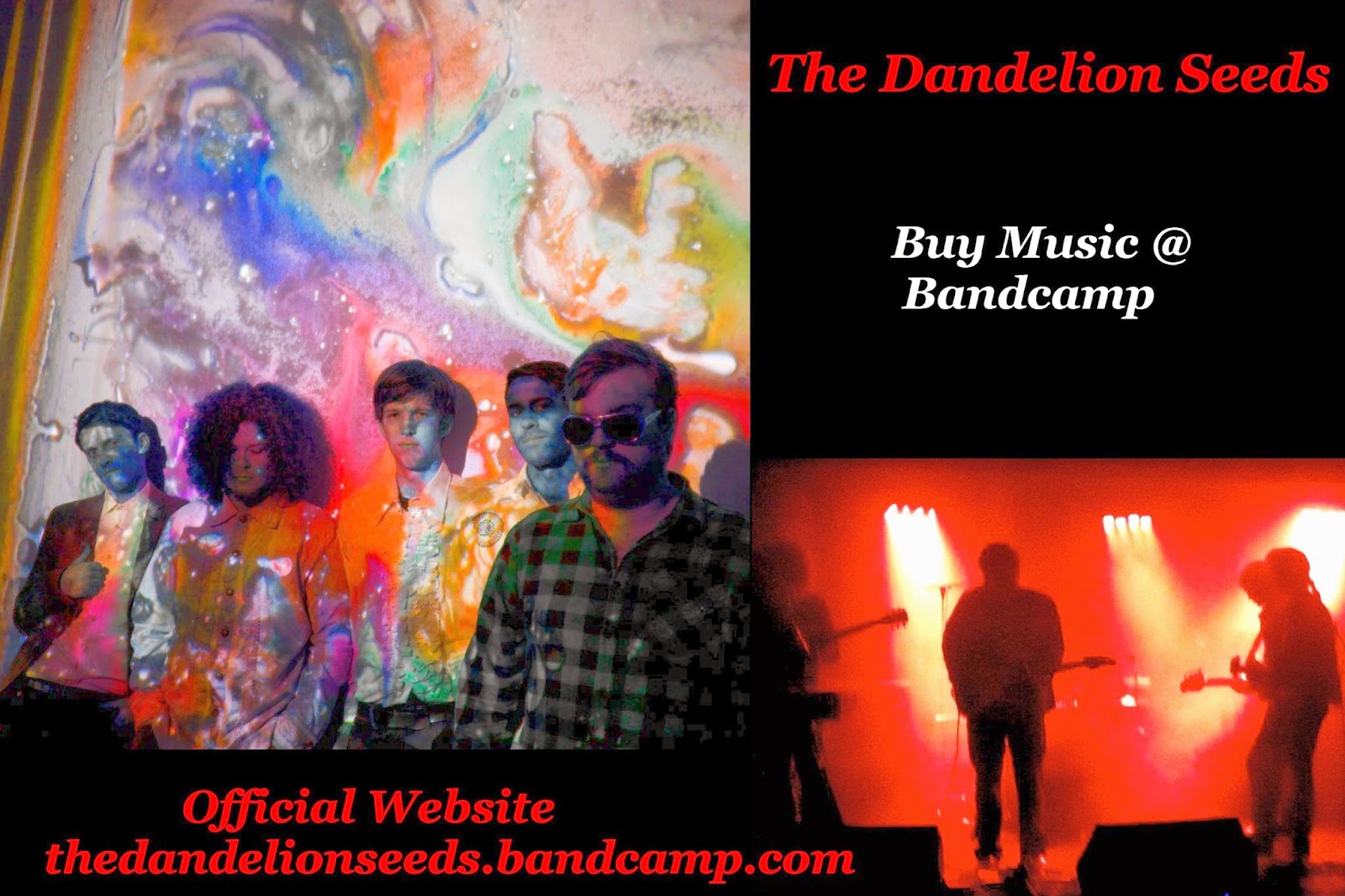 About: The Dandelion Seeds


From the roots of our civilization Grafarvogur,Reykjavík, Iceland comes a band named after the flowers you pick up, blow on and the seeds become airborne..That group is The Dandelion Seeds. They have released a 4- song EP titled "Good Times With The Dandelion Seeds", a 2 song EP called “Pink Street Sessions” and a 9 song self titled CD “The Dandelion Seeds”. The music is full of life and takes you back to the time of psychedelic influenced rock 'n roll of the 60’s.


The gallery space turned out to be a magnificent venue, with plenty of space for the musicians and plenty of walls for the sound to resonate from..." - Anna Margrét Björnsson, The Reykjavik Grapevine


"Man, if there’s one band out there that’s getting us somewhat excited about Icelandic rock again, it’s the goddamn Dandelion Seeds. Those psych-rockin’ bastards have been lurking on the edge of (what passes for) the local rock scene for a while now, playing some rather promising live shows and releasing an EP (that we’re still unsure of where we can purchase, if it can be purchased at all—those guys are so deep underground we can hardly tell if they’re a figment of our imagination or not) that left us begging for more..." - The Reykjavík Grapevine