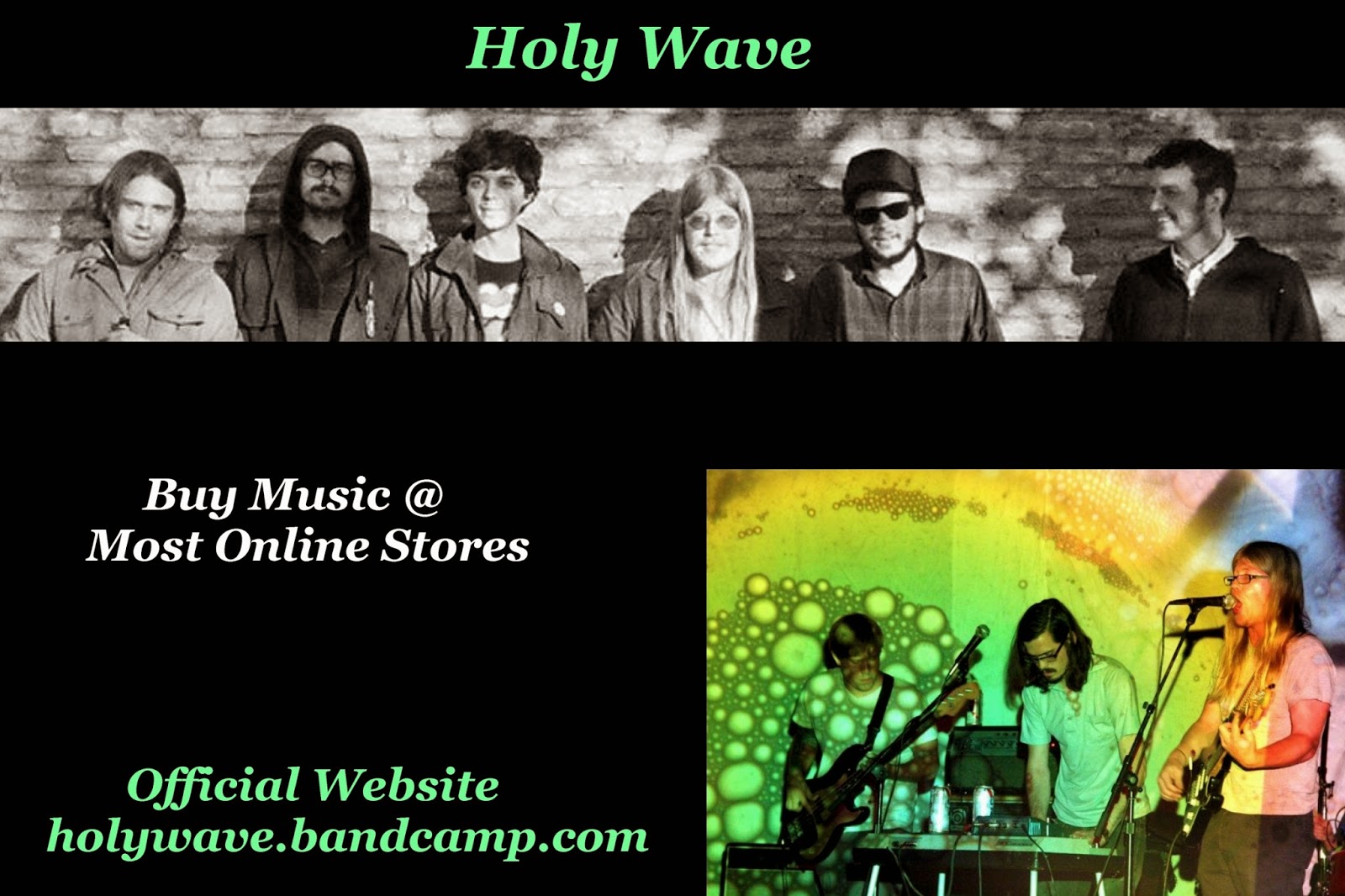 
Holy Wave were formed in 2008 when Hager and Ruiz decided to leave their hometown of El Paso, Texas for the more musically friendly environment of Austin; the musicians first drove from El Paso to Santa Monica, California to catch a rare show by My Bloody Valentine, and then made their way back to their new hometown. After making a name for themselves in Austin (and becoming regular guests at the annual Austin Psych Fest), they released their first LP in 2011, Knife Hits (the title comes from their favored method of smoking hashish).


In 2012, Holy Wave released an EP, The Evil Has Landed, and these first two releases were paired up on a 2013 collection called Evil Hits. In early 2014, Holy Wave issued their second proper album, simply titled Relax.