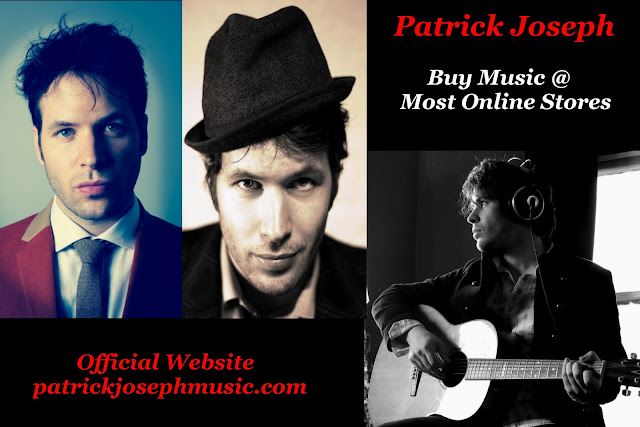 
You may have heard his music on such shows as Gossip Girl, The Office, Chicago Fire, MTV's Friendzone, or Happy Endings, to name a few. You might have caught him at festivals around North America such as SXSW in Austin, NXNE in Toronto, or CMJ in New York. Or maybe you're just discovering his music for the first time. Regardless of how you've gotten to know him, you've already discovered quickly why he's had a steady rise to success over the past few years from the Los Angeles music scene to the international stage. With two releases and a few years of touring under his belt, singer/songwriter Patrick Joseph is no stranger to the craft, and 2014 shows no signs of slowing down for the young songsmith who hails from Los Angeles, CA.


Joseph is largely independent, producing, recording, mixing, and until recently, performing all of his recordings on his own. A resident of the neighborhood of Silverlake in Los Angeles, Joseph has established himself as one of the rising stars in the buzzing songwriting scene of Southern California.


Moon King was released in October 2014. 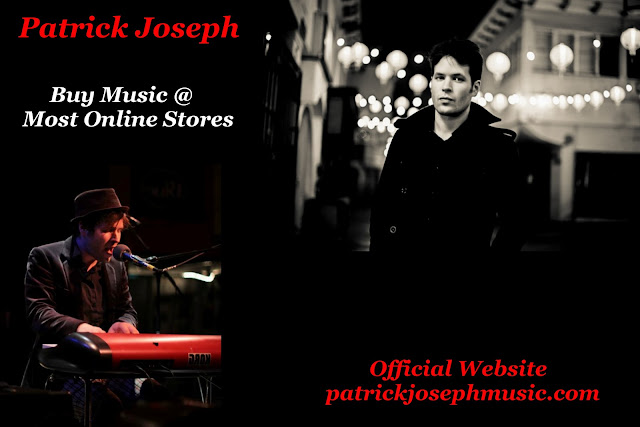