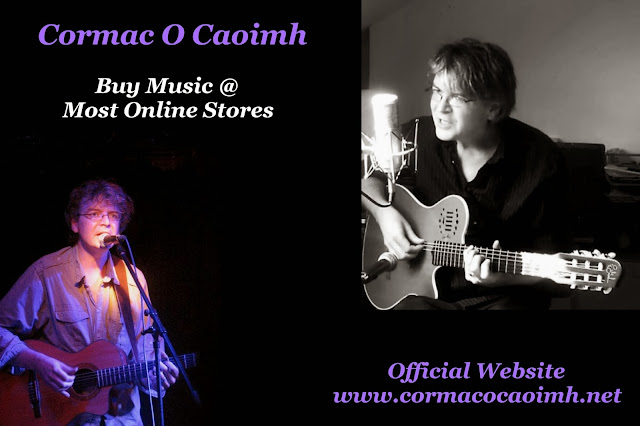 A honeyed whiskey drink, a fine cognac on a cold winter’s eve, a warm woolly jumper in muted earthy colours, a colour .. a rich mahogany warm and beautiful and a water colour painting all have in common??? They have all been used in reviews to describe Cormac O'Caoimh’s previous album “A New Season for love”

Cormac O Caoimh has just released his third solo cd “The Moon Loses Its Memory”. It has already been featured and received excellent reviews in The Sunday Times, The Daily Star, Hot Press, The Ticket and many many more. He has done live sessions and interviews on RTE Radio 1, Newstalk, KCLR to name but a few and 12 of the 14 songs of the cd have already received airplay on national and local stations. A full gig of his - live from HMV (who are also stocking the cd in their stores) went out live on the RTE website. And on the success of this new cd  he has received endorsement deals with Godin Guitars, Schertler acoustic amps and Logjam stompers.

The finished product was also a very unique collaboration between the audio and the visual, between pictures and words, between stories and dreams...between the songwriter (Cormac O Caoimh) and between the photographer (William Crowley).

William Crowley chose 14 of his wonderful photographs that personally related to each song.

Cormac O Caoimh is a singer-songwriter and classical guitarist from Cork, Ireland. His intimate vocals and exquisite guitar playing is attracting the attention of musicians and music lovers alike. He can count Tom Robinson (BBC) , Ron Sexsmith, Fiachna Ó Braonáin (Hothouse Flowers), The 4 of US, Mark Geary and Pat Coldrick among a long list of musicians who admire his music and he is being championed by a whole host of music bloggers, dj's and music journalists.

"like a rich mahogany, warm and beautiful” - Secret Agent Mel

"I challenge you not to be charmed." - We Are Noise

"The album is a treasure trove of song. A class act. A class record" -MRU 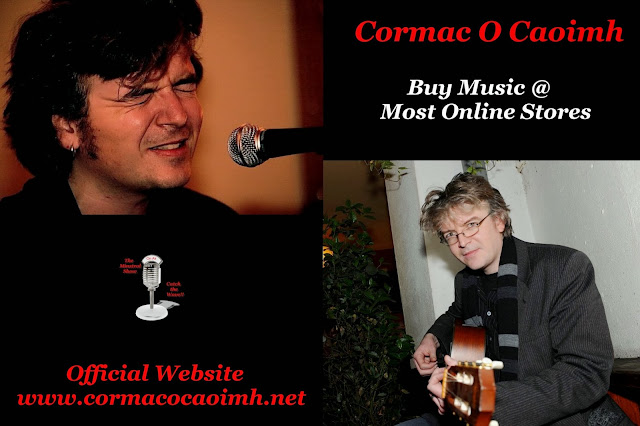