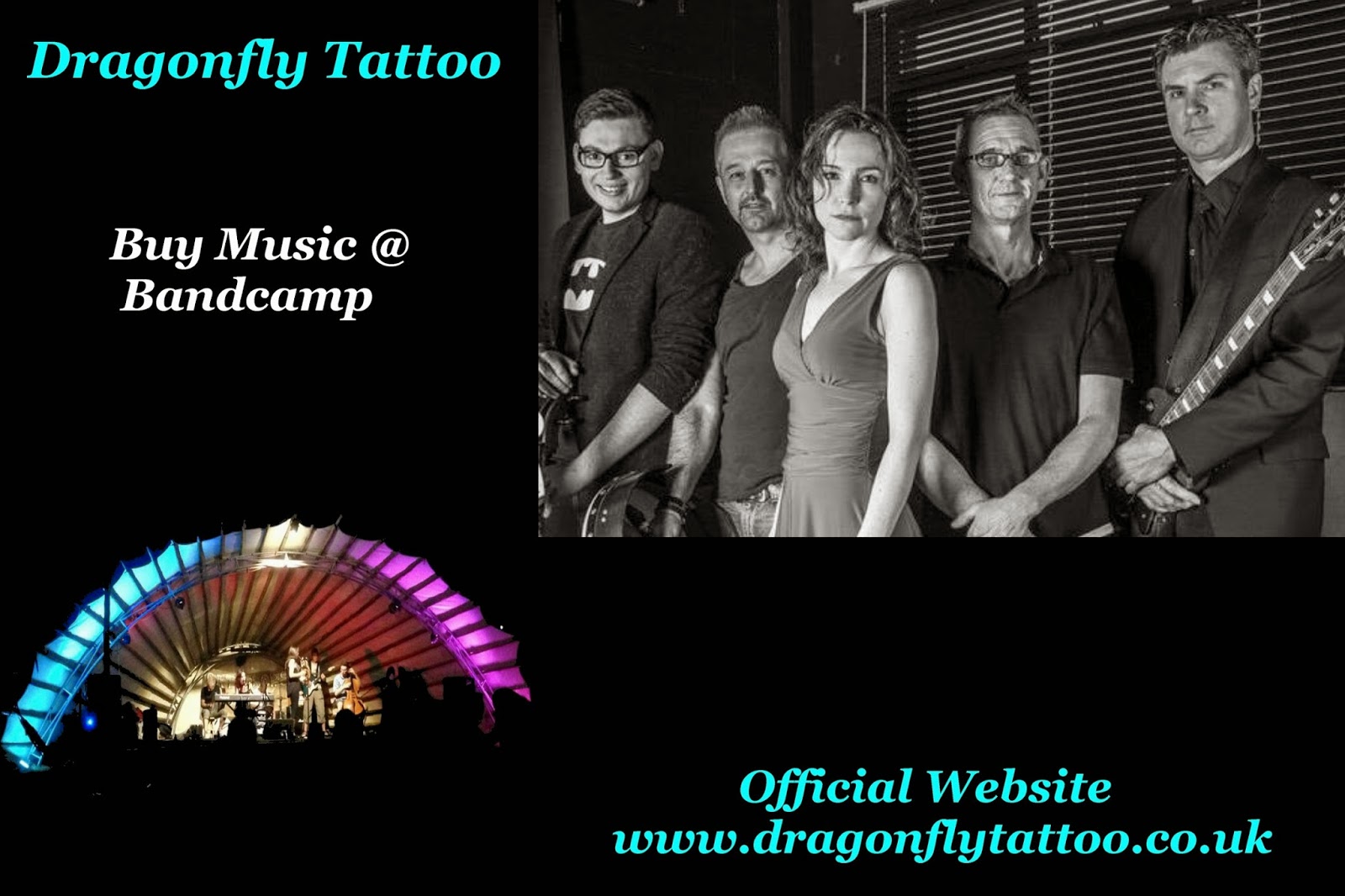 
A musician musicians will enjoy, Vicky’s classical schooling weaves through her music yet doesn’t define it – she twists the expected to delight the ear with epic songs of surprising maturity and completeness. For someone who cites Beth Gibbons and PJ Harvey as her muses, Vicky is more diverse than her tastes would suggest.


From eerie smouldering vocals on “Lilith”, lilting jazz on Two Wrongs to sleazy blues on “Love Feels Like Murder” Vicky’s songs are enjoyable on first listening, but delve further, and the sublime humour and exquisite storytelling come to the fore. The music ranges from haunting vocals over thumping drums to the full force of a funky 5 piece that knows its stuff. A regular at gigs across the North including; Dragongate Festival, Harrogate Fringe Festival, Grassington Festival, Oporto, Verve and Aglassto in Leeds and the Blues Bar in Harrogate, and featuring on ‘On t’Sofa.com, Chapel FM and Tempo FM radio, Vicky’s attraction lies in being both experimental and timeless – a truly rare combination.


“Dragonfly Tattoo creates laid back Bluesy progressive music with a hint of psychedelic that entices the listener into a state of consciousness and free flowing thought within…very dreamy music that will resonate with music fans everywhere.” ~ Stewart Brennan, World United Music