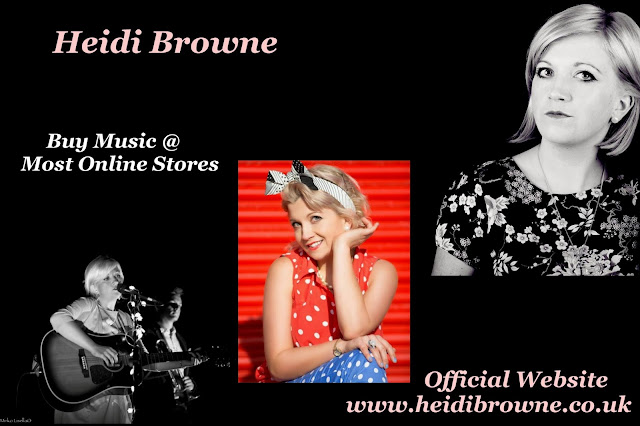 Selected by BBC Introducing as one of 25 unsigned UK acts tipped for success Heidi attended a musician's masterclass at Abbey Road and was met with high praise from Radio 2's Tom Robinson. In 2014 Heidi went on to beat off over 9,000 competitors, crowned the overall winner of OpenMicUK winning a £5000 artist development deal. Heidi Browne's first two albums were aired on BBC Radio1, BBC 6Music, Amazing Radio, with 'Lost in Grey' tipped a 'stand-out release' by The Musician Magazine. Heidi released her highly acclaimed third album 'White Rabbits' in Spring 2015 and during her European album launch tour encompassing Belgium, Holland, Germany, Denmark and Luxembourg she played live on national German and Luxembourgian radio, partaking in bilingual interviews. Heidi's Summer single 'Colouring Outside The Lines' was chosen as 'song of the month' regionally and has been played nation wide in the UK. Following a jam packed British tour she debuts in France this September.

No stranger to performance, Heidi has been touring the UK since the age of 16. After studying classical violin and flute as a child she soon moved towards popular music and took up guitar and piano, writing songs from an early age. Heidi's father is a professional musician and toured with Kate Bush and Barclay James Harvest.

Heidi Browne's music ranges in genre from rootsy-pop to jazzy-folk, seasoned with reggae influences and a touch of the theatrical. Drawing inspiration from many sources, Heidi's creative flair spans into the visual arts as can be seen in her animated video for song 'Paris.' The song was an instant hit on soundcloud, reaching 100,000 hits in a matter of months. Thea Gilmore tweeted that 'Paris' would be the "best £1 you'll ever spend".

I was in music heaven today after visiting Heidi Browne’s Souncloud page to catch up on some of the music I’ve missed over the past few months. The experience was pure joy as I was treated to one great song after another with subtle jazzy blues tunes like "Autocannibal", "Make My Heart", & "Sorry's too Late". I felt as though I’d stumbled into this secret music world where every sound was in tune with my frequency. Such wonderful music to discover today and yet, it all began with Paris in 2013…“Heidi Browne” is, without question, one of the very best female singer songwriters in the World today. ~ Stewart Brennan, World United Music 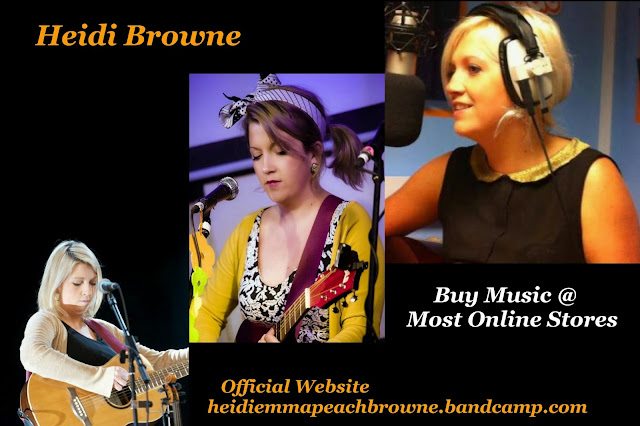 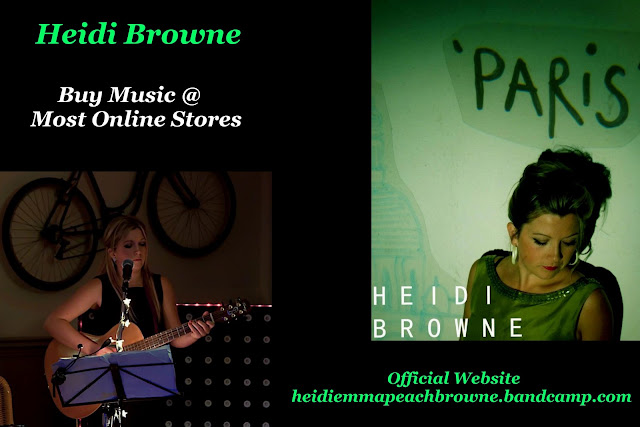