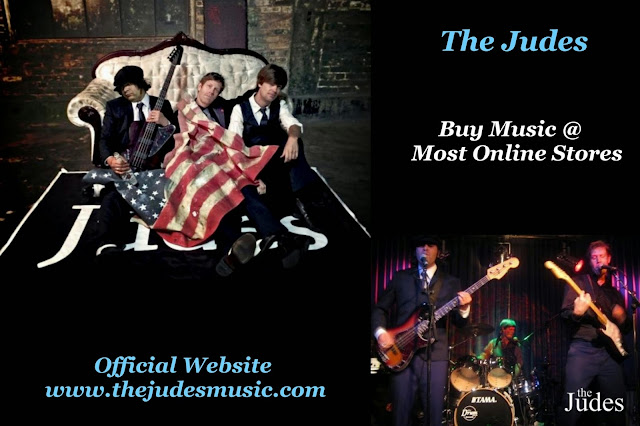 Every now and then a band comes along that grabs you by the ears and just makes you listen. One that doesn't sound like just anyone. A band that changes people's perceptions. A band that quite possibly, changes music.


In an age where sampling and digital mixes run rampant, it's refreshing to hear something a little different and less sterile - something that has heart. A return to fun. A return to roots.


This band has a unique presence; that something special that sets them far apart from the everyday songs that bombard us at every turn. It is this simplicity and rawness that takes everyone to that happy place which is linked to fun, good times, and above all an appreciation of great music.


The album marks somewhat of a departure from the bands previous efforts, moving instead towards a darker theme and grittier songs. Although technically the bands second commercially released album,Generation Who was originally intended to be released before “All That Is The Judes”. However, due to the band working with producer David Grahame at the time, the recordings for the “Generation Who” album were abandoned and left in limbo until the band completed work on what was to become "All That Is The Judes".