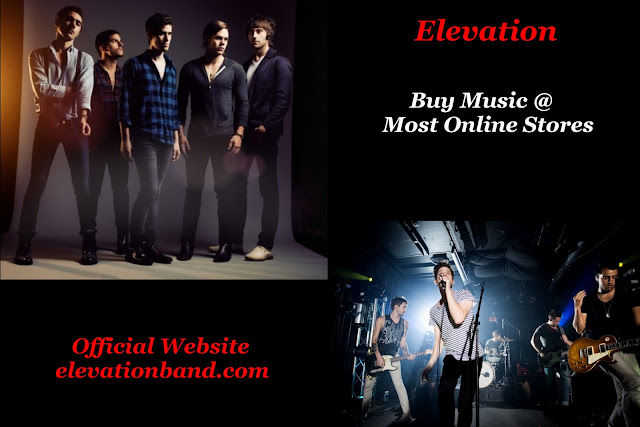 
Some music is meant to be epic, cinematic and sweeping; connecting to listeners across a broad spectrum of tastes and lifting them up out of the usual. Elevation is that kind of music; Rock and roll in the most classic sense of the word. Atlanta's Elevation plays to the panoramic, with a sound vast and timeless. With soaring rock at its core, the music also teases the boundaries of genre. The result is a sound big enough to fill an arena, and raw enough to put a shake in any hipster's step.


ELEVATION released their debut record “Strangelove” in April 2007, which was produced by Dan Hannon (Manchester Orchestra) and mastered by Grammy-award winning engineer Adam Ayan (Foo Fighters, Rolling Stones). The first single from that release, “Razoreyes” was remixed by Mark Endert (Maroon 5, Augustana). Shortly thereafter, ELEVATION released their debut music video for the same song, which was co-directed by the band's Nathan Smith and starred fashion-icon Kimberly Stewart. Quickly garnering over 100,000 views on YouTube, the video launched ELEVATION into the entertainment media spotlight. MTVu featured the video on their popular Freshmen video contest where it took the top honor with an unprecedented number of fan votes, which landed the video in regular rotation on MTVu. Additionally, the video aired nationally in promotion of the ACC Basketball Finals.


Touring nationally and performing with the likes Third Eye Blind, Manchester Orchestra, Everclear, Sister Hazel and others, ELEVATION has developed a strong national presence. In 2008, ELEVATION joined with Armed Forces Entertainment to do a month-long concert tour for coalition forces across the Middle East region in countries such as Afghanistan, Saudi Arabia, Qatar and Bahrain.


In early 2009, indie music blog musicmatch.com dubbed ELEVATION one of the top bands to look out for '09. On the heels of those words, ELEVATION wasted no time living up to the press. Thefrontloader.com wrote about Strangelove, “It’s loud, it’s big, it’s rockin’, it’s emotional, and it’s really, really, catchy.”


ELEVATION was ready to begin their second LP in the summer of 2010. Not wanting to work through traditional studio sessions, the band decided to self-produce their second LP in a studio they built from the ground up in a warehouse in East Atlanta. From the start, the band decided that the record would be completely self-produced. As Nathan states, “We've all been through the traditional studio process many times. For me, there has never been a time when everyone is completely comfortable. We knew we could produce and engineer the record on our own, but wanted a place that was ours, decorated by us and built for our needs.” Andrew Averso on the album: “The songs really embody the process of making this record and emotions that have been welling up in all of us during the last year or so.”

Upload your music for free at ReverbNation.com 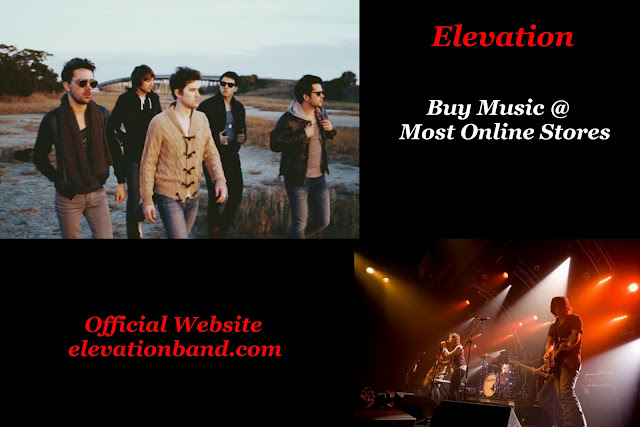