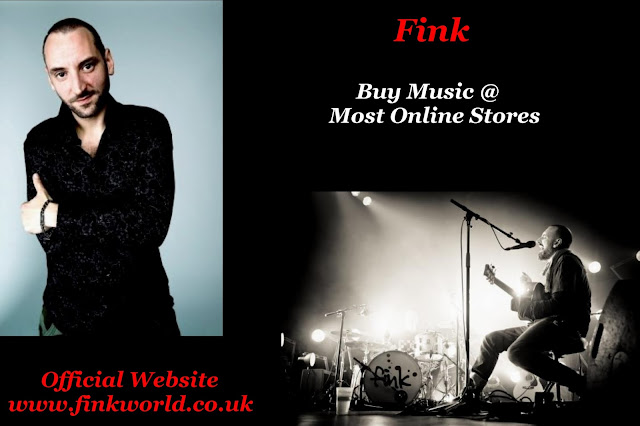 Here’s a little potted history of Fink, from 2006 ‘til today. Some might see it differently, this is how we remember it…

BISCUITS for BREAKFAST – I guess this current incarnation of Fink all started when Guy said he was up for playing bass on a few tracks (‘So Long’ on Biscuits For Breakfast being the first I think) and Tim, over beers at a pub in Hampstead, was persuaded to play drums on a few (his first being probably the title track ‘Biscuits’). Then Ninja Tune released Biscuits in 2006, and the track ‘Pretty Little Thing’ kinda struck a chord out there for some reason. So we toured, and toured and toured, learning and playing, playing and learning… We packed a tent at Lowlands festival in Holland, we sold out La Maroquinerie in Paris and Joe’s Pub in New York City, we played from the USA to Poland and everywhere in-between.

DISTANCE and TIME – When we were through learning what a soundcheck was, we wrote Distance And Time in 2007. It has some really solid tracks we think: ‘Blueberry Pancakes’, ‘If Only’ (which led to me working with John Legend), and particularly ‘This Is The Thing’, which continues to give us love not only as a decent song but also as a sync machine… Timmy took a break to pursue real life for a moment, so we toured quite a lot of Distance with Adrian the Canadrian (seen rocking out in the video section at the Haldern festival in Germany). We kinda turned to Europe big time as the UK was ignoring us a little… Radio 1 was great, but the press didn’t want to know… So we toured Europe, and loved it, so we toured it again… supporting Camille and Massive Attack, playing huge amphitheatres and everywhere from LA to Cape Town, the Albert Hall to Carnegie Hall… it was awesome….

SORT of REVOLUTION – We stopped touring Distance and went straight into the studio. Well, I say studio, but we wanted to take it somewhere else… somewhere maybe more intimate… so we converted my apartment into a recording studio-cum-storage ground, and after several visits and threats of fines from Brighton Council we delivered Sort Of Revolution in 2009, the tricky third set. We loved dub and hadn’t really represented that on previous outings so we nailed ‘Sort Of Revolution’ and ‘Q&A’ – the former gaining us our first KCRW session in LA, the second our first BBC Maida Vale session for Gilles Peterson (perhaps the last DJ on Radio 1 we expected to like our stuff). This record saw us really start to play bigger, and after all the TV stuff the fame game was beginning to kick in, which was and still is a little weird… We really did tour the shit our of this album, including a mind-bending China tour, finishing up in Australia with one of our fave gigs ever I think, at The Corner Hotel in Melbourne….

PERFECT DARKNESS – So we took a little hiatus: a bit of writing time, put our lives back together a little bit… During all of the above Timmy wrote a few books (available now on Random House: they’re about bands… lots of famous musos from the 90’s love ‘em). We recorded a couple of Sideshow albums for Aus Music, and I wrote a load of songs for other people. Then we travelled to Los Angeles in November 2010 for a blitzkrieg recording session in Steakhouse studios with Billy Bush. We had 8 tracks written and roughly planned out, plus two to do on the ground once there… y’know, kinda soak up the atmosphere as well as the Mexican junk food… We nailed the whole record from start to finish in 16 days – a feat that I think surprised the producer as much as us… we wanted to nail some hardcore blues (“Wheels”) and some big tracks (“Fear Is Like Fire”) as well as a stringy epic (“Perfect Darkness”). It came out in June 2011, and if we thought we’d toured a lot before, we were in for a surprise… eighteen months practically without let-up, taking us to new places (Oslo, Lisbon, San Diego, Mumbai), and old places but in a totally different way, like Amsterdam, this time playing Queen’s Night with the Royal Concertgebouw Orchestra, where our stuff was scored by Jules Buckley. We released the evidence as a live album, and the whole touring period was captured on yet another live album (Wheels Turn Beneath My Feet), and after a final bash supporting the Stones at Hyde Park, we hung up our touring trousers for a while…


HARD BELIEVER – During our little break, “Warm Shadow” got released as a single after it was featured in the hit TV show The Walking Dead. It’s proved arguably the most popular thing we’ve had out there, and gave us even more evidence that people kinda like the weirder, more experimental side of Fink. So that, coupled with the orchestral experience, showed us the way to go… we met up in a few different locations (London, Amsterdam, LA, Brighton… even when you’re not touring you still feel like touring) and jammed about 20 or 30 new tunes, which got whittled down to 12, which then got whittled down to 8… so we booked another Billy Bush mission to LA, this time Sound Factory studios, full of confidence that we’d nail another couple of bangers in situ. And it worked – we basically had the busiest, hardest, most inspiring, enjoyable and intense 17 days, mainlining the coffee, performing to the mics, layering it up, trying new things out, throwing stuff away and writing new bits… (we even went easy on the Mexican junk food in favour of a few “chopped and tossed” salads)… and to our ears is was sounding pretty damn good… we premiered one of the newies “Shakespeare” on Maz from Communion’s XFM show in Jan 2014… then “Looking Too Closely” and title track “Hard Believer” hit the airwaves a few months later, very gratifyingly played on many radio stations all the way from Berlin to Los Angeles… the album emerged in July so we celebrated by playing 96 gigs across Europe and North America with our friends and musical partners Chris Nicholls (guitar) and Rubeb Hein (piano)… when the tour finished, Fin settled down to make an “alternative version” of the album using some of the more atmospheric sounds on the record, which emerged as Horizontalism in May 2015… now for some more festivals! 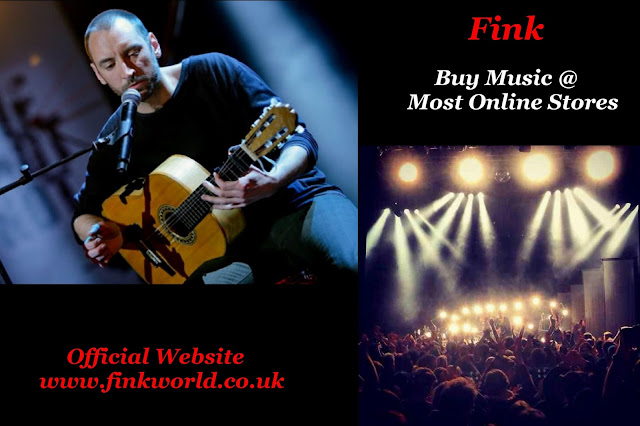