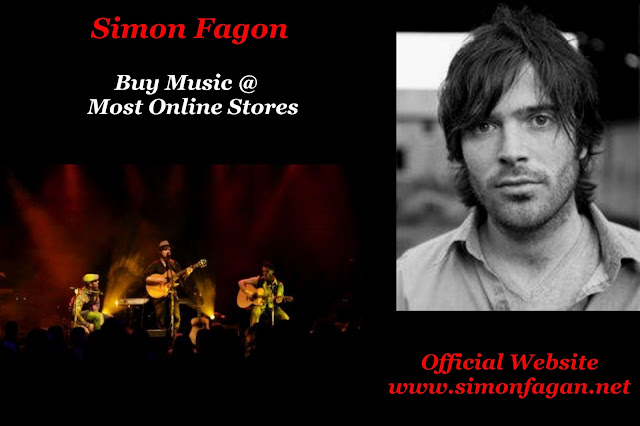 
An American sound with elements of Gospel, folk and acoustic rock, with comparisons to Ryan Adams, Ray Lamontagne and Paolo Nuttini; The truth is I grew up on a diet of Credence, Van Morrison, Miles Davis, Lizzy, Pink Floyd, and some Stevie for good measure. However, my influences stretch well beyond these icons.

My love for music started when I was very young, joining my local choir, followed by the local brass band and then on to school and Uni where I studied both Music and Trumpet. I also got to play with Irish Youth Orchestra of Ireland for a few years.

After college I came very close to joining the army brass band but failed to show up to the drug test! I know what you're thinking, but the actual fact is, I found the whole thing very formal and regimented. I wasn't looking for a pension job, but something more adventurous, where I could take my own risks and be in control.

I had been singing and playing guitar with a number of bands since I was 13 so the natural progression was to put my hand to writing my own music. In the last few years I have developed both as a songwriter and performer. For the first time ever, I can say with hand on heart, that I feel truly happy with the sound that's emerging. This is helped by a great backing band, who really get the music and make rehearsals and gigging seem effortless. I've had the pleasure of opening for the likes of Lionel Richie, Smokey Robbinson, Laura Izibor and more recently Ocean Colour Scene. In the last 18 months I've toured heavily throughout Ireland and the UK and even ventured as far as US, Canada and Egypt where the response was overwhelming.

I released a 4 track EP in March '09 called 'Hired and Fired' featuring brass and woodwind. As I started touring the EP my sound naturally moved away from the brass heavy arrangements and towards a more acoustic rock sound. Much of the new songs I was writing, were more acoustic based and didn't benefit from adding brass or woodwind.Â  It was also during this period that I formed a permanent band. Up until know I had called in friends and session players to perform with me.

Having a regular band allowed the songs to develop naturally from gig to gig and by the time we entered the studio to record the album the overall sound was there, if a few songs were still unwritten!

The album 'Outside Looking In' was released in June 2010 in Ireland and online and is available to buy, in those places where you go to buy music. The album includes "Damn Honey", "Memphis" and "Love Don't Work", which have all just been shortlisted for this years International Songwriting Competition and last years winner of the Performance category "Never Really Cried". 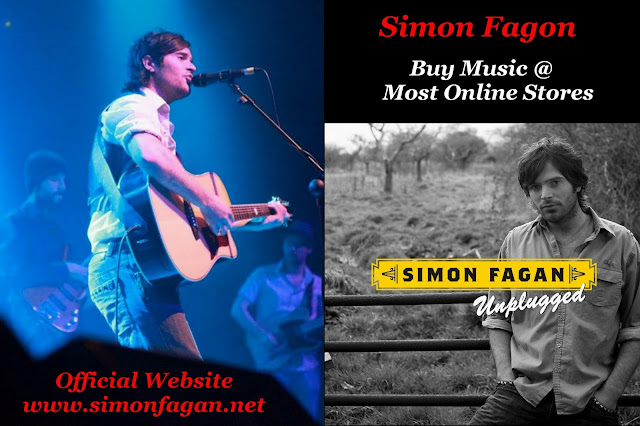