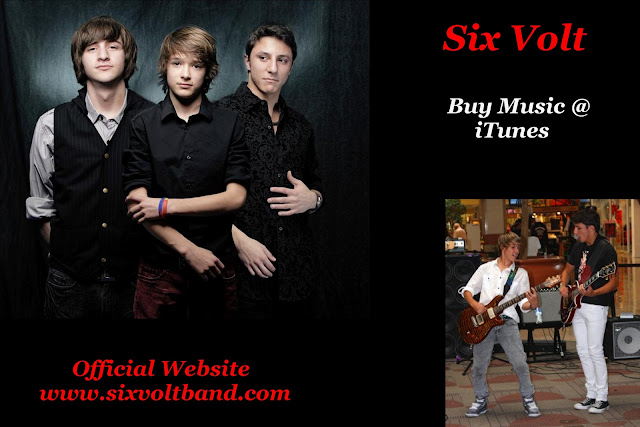 SIX VOLT is a band from the Jersey Shore and was formed in the winter of 2009 by Granger Whitelaw, Jr and Joe Cilento. The band now includes members Granger Whitelaw, Jr. (Vocals/Guitar), Joe Cilento (Guitar), Jake Wood (Bass), and Robby Webb (Drums). In the summer of 2009, the band was “discovered” by Andy Karp, the legendary head of A & R at Atlantic Records for 19 years, now working independently. In addition, Bob Chiappardi of Concrete planet, a 25-year veteran of the business, Peter Zizzo, Eric Sherman of 10th Street Entertainment and a number of others have joined the “band wagon” (no pun intended) in support of this new group. The “band wagon” have and/or currently work with artists including Kid Rock, Matchbox 20, Linkin Park, Aerosmith, Avril Lavigne, Jennifer Lopez, The Fray & Jason Mraz to name a few. The band’s fresh sound and talent has earned them high esteem in the Tri-State area and their audience is quickly expanding. In addition, they give 5% of their profits to help feed homeless kids across America and other environmental charities. 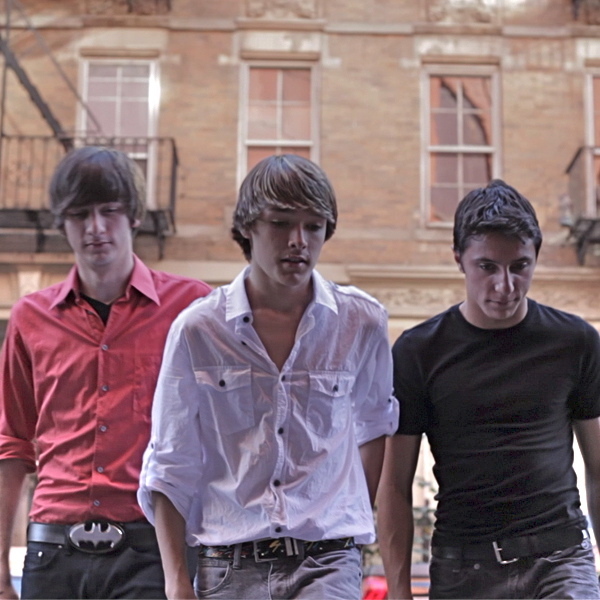