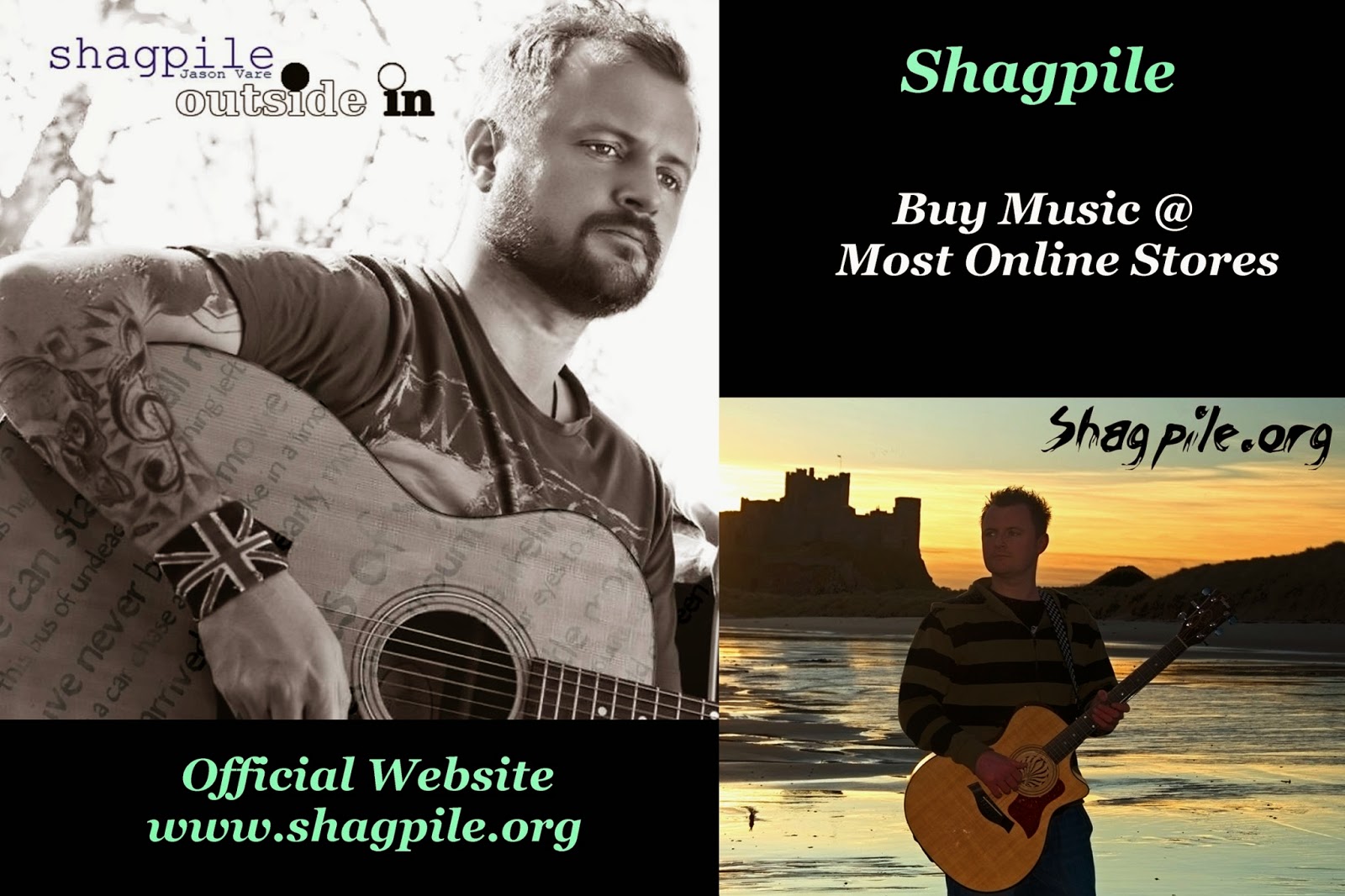 
Shagpile AKA Jason Vare is an independent singer songwriter from Bedlington, a small town north of Newcastle in Northumberland UK. From an early age Shaggy has had a passion for music, in particular the sound of acoustic guitar music. At the age of 8 he was given his 1st acoustic guitar and as they say “the rest is history”..As with most musicians, Shaggy was introduced to a wide variety of music by his parents from a very early age. He was particularly influenced by artists such as Bob Dylan; The Beatles; Neil Young and many more. In more recent times Shaggy has been drawn to the sound of Joe Purdy, Ray Lamontagne, James Morrison, Paulo Nutini, and upcoming artists like Paul Liddell.

As a song writer Shaggy draws inspiration from the trials of life, and from the lives of those around him. These inspirations translate into music that is smooth and sincere. He has a creativity that detours from the ordinary!! Lyrically this music takes you to wherever you want to be and is full of emotion.

His 4 albums: Finding Yourself , Easy to Read , Algorhythms and the brand new Outside In album showcase this unique style and his passion.
Shaggy plays across the country individually , as part of an international touring acoustic duo called We Steal Flyers and with a 4-piece band named Growing Robots. He has played alongside artists such as Mark Morris, formerly of The Bluetones; Gregg Griffen of Proud Mary; Miles Hunt of the wonderstuff; Steve Daggett and Rod Clements of Lindesfarne, Hayseed Dixie and The Quireboys. Shaggy is devoted to delivering his music to his already strong fan base as well as introducing himself to new listeners. Shaggys' charismatic delivery of a live gig is not to be missed!!

Catch him at a live show, (see the gig listings page). He also plays live gigs online in the virtual world of second life or alternatively you can download any of his albums from his Official website site or most online stores, including Amazon, iTunes and Bandcamp. 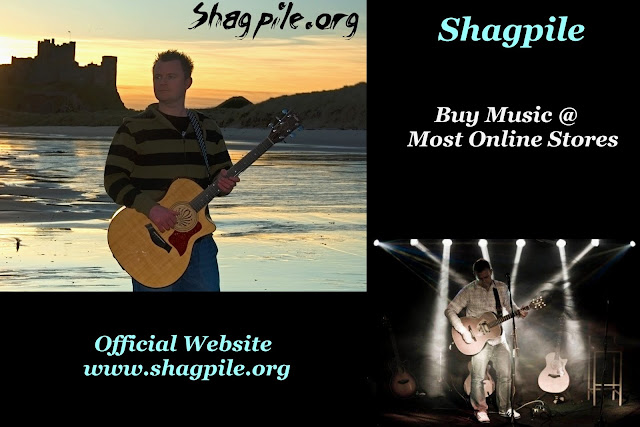