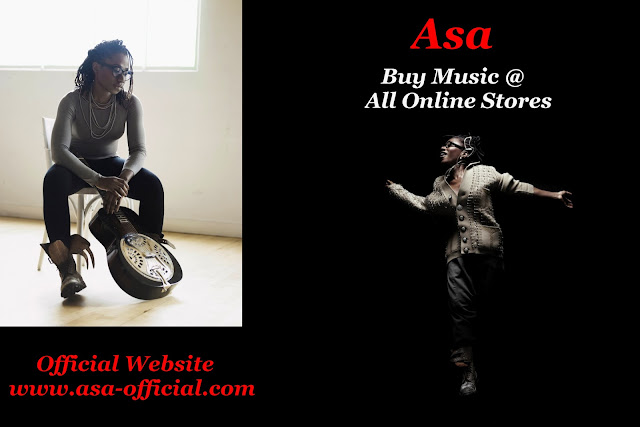 
“Never has Asa’s voice been so precise and emotionally pure.”

She still has all the melodic grace she’s always been known for, but this time, it’s more troubling than ever. The songs on her new album Bed of Stone say much more than the emotions of Bukola Elemide, known as Asa. Her songs say a lot about our melancholy, our dreams, our thoughts and our reflections. It almost feels like they’ve have been part of our lives even before Asa wrote and sang them.

Actually, they were born from her life and the shock she felt coming off the road in 2012, after an incredibly long tour. “I needed time to pull myself together. I toured for 2 years, gave everything I had every single night. I had been the girl that was full of life, force and energy that people looked at for 2 hours on stage, and then congratulated backstage after the show. But I was going home alone, never really realizing how exhausting all that actually is…”

The tour that followed the release of Beautiful Imperfection was grueling, but it was, it must be said, preceded by a well-received first album in 2007 and was awarded the Prix Constatntin. There were also well over 100 shows and the Live in Paris album…a dream-come-true journey for a spectacular new artist that keeps on breaking new ground.

Asa is Nigerian but was born in Paris. She became an artist in Lagos, fueled on old-school Soul, and was signed by a French label. She’s clearly one of the most exciting artists to have emerged in the last decade. She’s highly in-demand by festivals across the world and radios (with taste!) are giving her a special place on their playlists. She’s a whirlwind, she’s happiness, and she is a craze.

While doing this, she wrote new songs. The recording took place in various locations after the originally intended producer didn’t work out in Los Angeles. She left for Hastings in East Sussex to work with Blair MacKichan, a songwriter and producer who had worked with Will Young and Lilly Allen.

With a nearly finished album, she wanted to reconnect with Benjamin Constant who had arranged her first 2 studio albums and she wanted to meet new musicians and feel new emotions.  » I wanted to be the « old lady » that falls from a skateboard with kids all around her, go full throttle on a motorcycle for the first time in my life. These experiences didn’t necessarily make it into my songs, but they served a purpose. It’s all there! »

Asa’s life is part of her songs as much as our life is part of her songs. The inexhaustible subject that is love, the spiritual calling, the need to party or to simply share a cup of tea with 2 friends…and there’s Dead Again, the first single, written in 2 hours with Blair MacKichan, based on a close friend’s treason that angered Asa. Love Found Me is a song about having to stop looking for love because it found you, a premonitory song written shortly before the start of the recording.

Grateful is a beautiful hymn of grace beyond any religious considerations that invites to look to the maker. Then there’s Satan Be Gone, based on a New Orleans rhythm, speaking of the battles against the horned one, alcohol and hate. Eyo, written in Paris and borrowing a melody for the Masks Parade in Lagos, a place where the streets know how to smile.

All that says the talented Asa, and the road that she traveled.

« I’ve matured,” says the soon to be 32 year-old artist, in total control of her art and her emotions.

The energy, the weakness, the jubilation, the despair…A glorious summit! 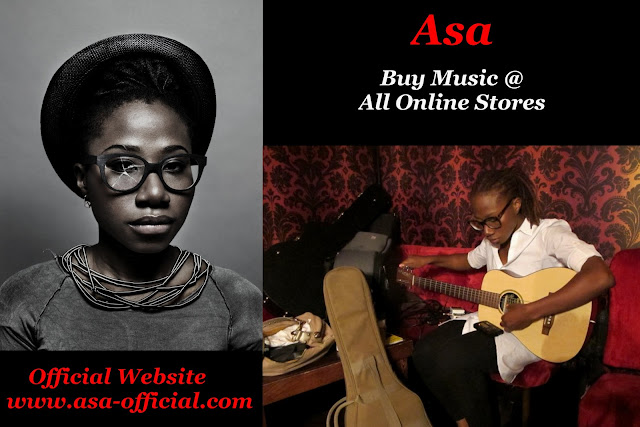