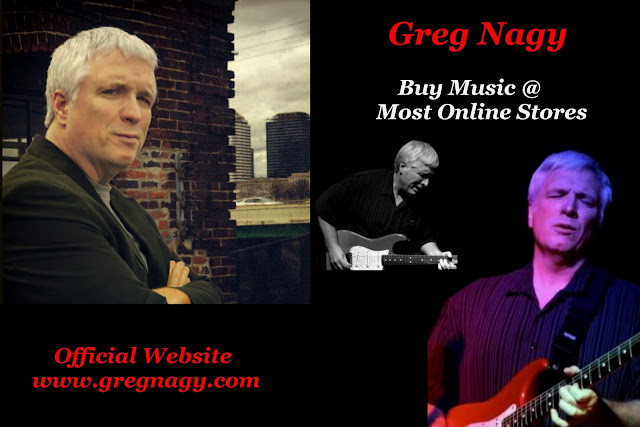 
GREG NAGY, formerly with the Root Doctor Band, took his rightful place among today’s leading American roots musicians with the 2009 release of his first feature album, Walk That Fine Thin Line. His songwriting, singing, and guitar playing were at high levels, the ten tracks evidencing a personalized blues music refreshingly infused with elements of soul, r&b, rock, and gospel. Greg’s album earned him a prestigious Best New Artist debut nomination from the Blues Foundation in Memphis, as well as favorable reviews from hard-to-please critics at top media outlets like All About jazz, Blues Revue, DownBeat, and Elmore. Blues/roots DJs throughout North America, Europe, and Australia responded enthusiastically to Greg’s music, with Walk That Fine Line added to enough playlists to appear on the Living Blues radio chart. At XM satellite radio, the album peaked at number three, no small achievement. Blues societies all over joined notables like Living Blues 2009 "Producer of the Year" Jeff Konkel and writer-Producer Dick Shurman (who contributed the liner notes) in praising Greg’s stellar release on the Big O label. www.big-o-records.com


Born in 1963, in Flint, Michigan, the “Auto City” birthplace of once-mighty General Motors, young guitarist Greg was fortunate to grow up with friends whose older siblings encouraged them to explore soul, rock, funk, jazz, and the Motown Sound originating down Interstate 75 in Detroit. The emotional blues of Muddy Waters and Albert King made a particularly strong mark on the Kearsley High School student who went on to college and military service before, in the early-1990s, working regularly seven nights a week in blues and funk bands. There probably hasn’t been a better blues or soul band than Root Doctor in the Wolverine State, and Greg happily signed on with that long-established group in 2004. He prompted singer Freddie Cunningham and the other three guys to record their debut album, the aptly titled Been a Long Time Coming. Two more discs, Change Our Ways (2007) and Live At The Cadillac Club (2008), followed. All three were critically acclaimed, played frequently on blues radio, and turned out to be favorites of award-show nominating committees. Word about the superior talents of the Root Doctor group spread far beyond the Midwest. Not too long after Cadillac Club appeared and the band performed at the highly regarded Pocono Blues Festival, Greg left the band on good terms for a solo career. Walk That Fine Thin Line marks its auspicious beginning. 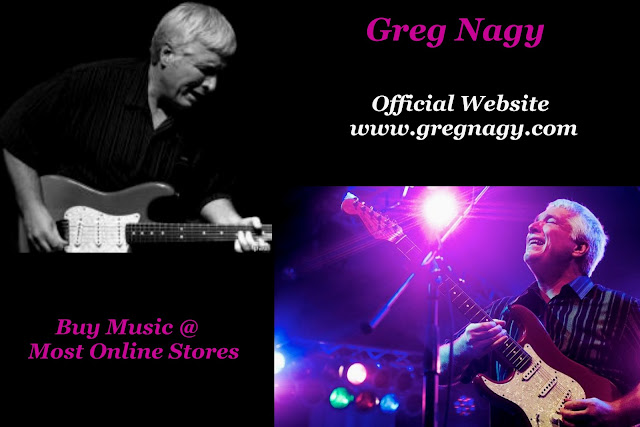