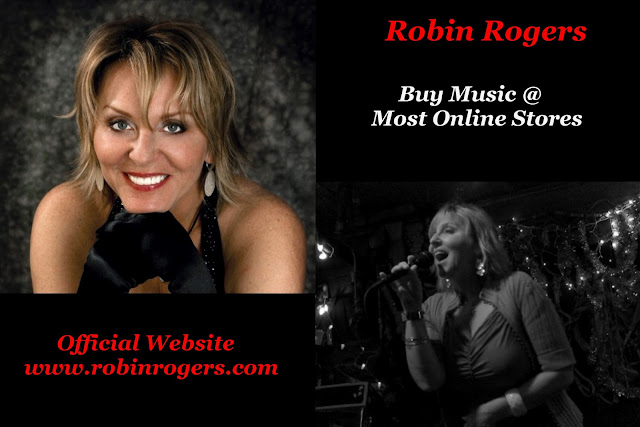 
Music has been my consuming passion ever since my days as a teenaged street singer. Possessing a deeply expressive and soulful voice and an infectious enthusiasm for the blues, my band and I have developed a devoted and growing following.


My Blind Pig debut, “Treat Me Right”, fulfills the promise of my previous two releases, revealing an accomplished artist of rare polish and originality.


In the late sixties when America's youth was "rediscovering the Blues," Robin Rogers was "living the Blues." As a runaway teen trying to escape a troubled home, she made my way to cities like Richmond, Virginia; Ann Arbor, Michigan; Atlanta, Georgia, and Coconut Grove, Florida. Living the hippie lifestyle of the times, even sharing residence in a commune in Love Valley, North Carolina for one summer, sometimes sleeping in parks, under picnic tables and in abandoned cars.


After serving time as a juvenile in reform school for truancy and being out of parental control, I was released at age 15 to begin life on my own. It was a hard life for a young girl, and it wasn't long until I was addicted to drugs and alcohol and, thank goodness, to singing! I eventually learned to play guitar and began accompanying myself. I performed on the streets, at parties and coffee houses for food and tips, setting the stage for the emergence of an independent, strong-willed spirit and charismatic singer. After hearing the applause of strangers, I knew I was hooked! My goal was to make a living performing music, and this I have done for over 30 years now.


As fate would have it, I became drug and alcohol free in 1989 and began to turn my life around. I moved to North Carolina in 1990, performing in the Southeast area for the next ten years, recording, writing and enjoying music clean and sober for the first time in many years. I got involved with the Charlotte Blues Society in the mid-nineties. Shortly after that, I met and married fellow musician and Blues lover, Tony Rogers. We performed as an acoustic duo, with Tony playing guitar/dobro and myself on harmonica and percussion. It wasn't too long before I was heard by producer/musician, Jim Brock and was asked to do a CD which was released in 2001 entitled "Time For Myself," a contemporary Blues record which contains six originals penned by myself and Tony.


I signed with Blind Pig in 2008, and my debut release for the label, “Treat Me Right”, was issued in June of that year. It’s a showcase formy stylistic variety and passionate vocal intensity, from the rolling r&b title track to the jazzy “Nobody Stays” to the soulful groove of “Nobody’s Gonna Hurt You.” It also features perhaps my most powerful composition, "Color-Blind Angel", a moving account of the life and death of white civil rights worker Viola Liuzzo, who was assassinated by the KKK in 1965. "Color-Blind Angel" won second place in the blues category of the 2007 International Songwriters Competition.


On December 15, 2010, Robin learned that she had been nominated for a prestigious Blues Music Award in the category of Contemporary Blues Female Artist of the Year. On December 16, Robin asked Tony to please travel to the Blues Music Awards presentation in Memphis on May 5 to accept the award on her behalf if she won. On December 17, Robin passed away peacefully at home.


On May 5th, 2011 Robin won the Blues Female Artist of the Year. Those who knew her will all miss Robin terribly but it is comforting to know that her spirit is still with us and will live on forever through her music. 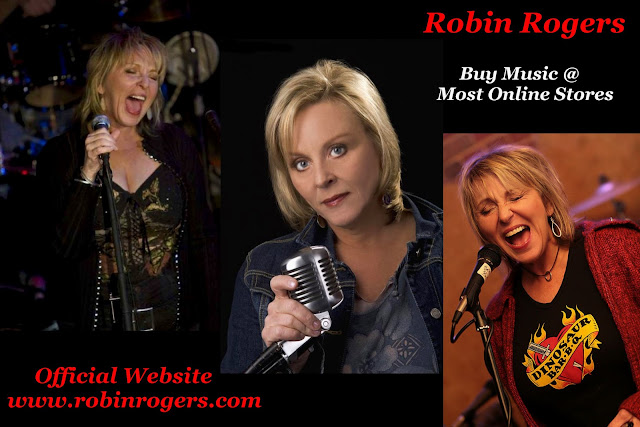