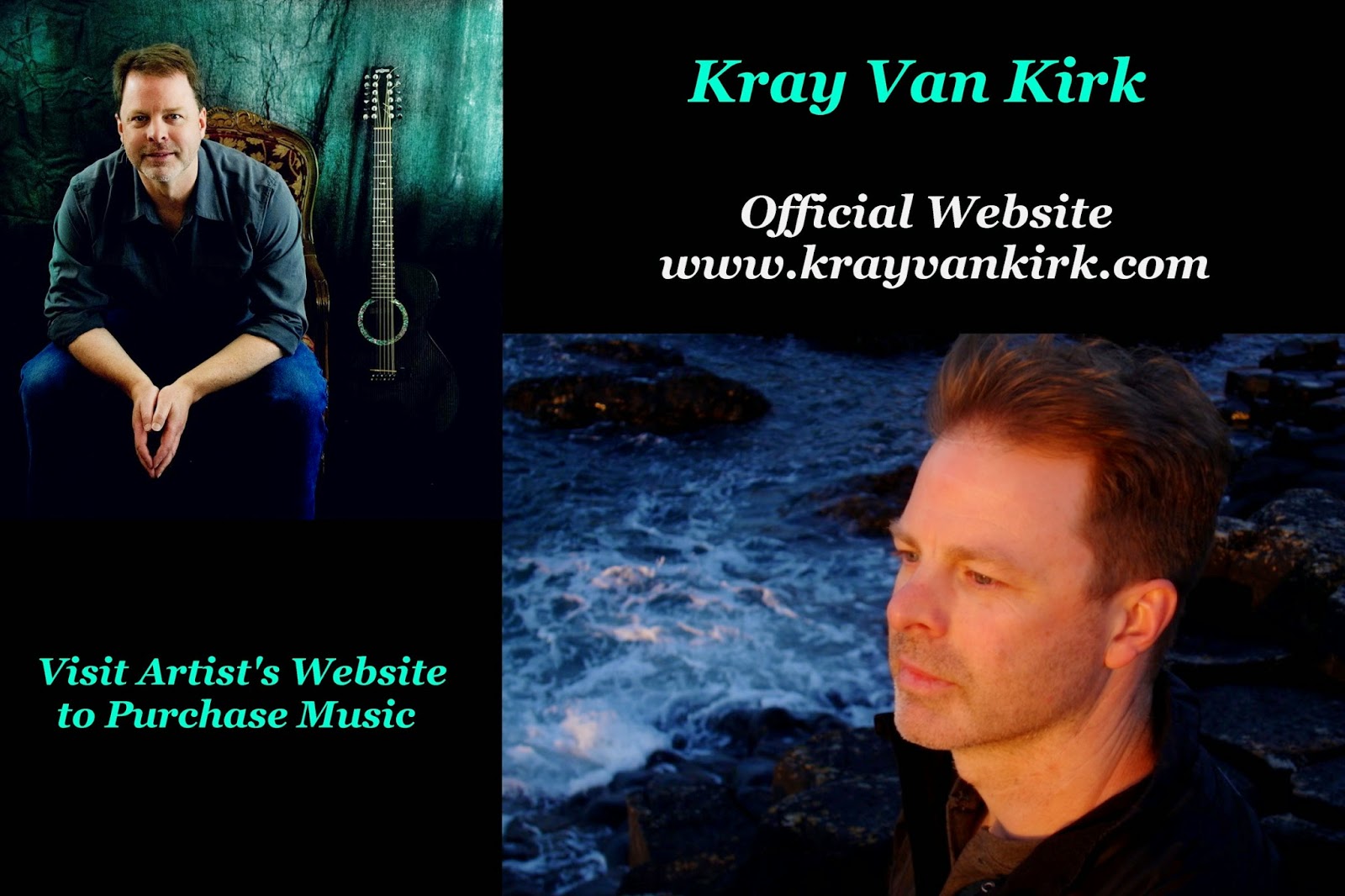 
Kray Van Kirk is an Alaskan singer-songwriter, delivering performances that the Borderline Folk Club in New York called "...what every singer-songwriter should aspire to." His warm and intimate concerts on six- and twelve-string guitar have received critical praise and enthusiastic receptions from the house concert circuit to festivals and larger stages. His songs are rich tapestries of myth (The Queen of Elfland, Three Days to England), passionate echoes of the world (A Chorus of Stones, Dust), and a pure expression of the American singer-songwriter (A Medicine for Melancholy, Walk With Me). At the Edinburgh Fringe Festival, where many shows receive only a handful of audience members due to the sheer volume of available performances, his room was sold out, leaving some folks sitting on the stairs and a Fringe reviewer to write "the Alaskan singer-songwriter, in his Edinburgh debut, was not the reason I arrived early, but certainly why I stayed late".


Living without road access in Alaska might not seem the best way to be a touring musician, but that's where he makes his home with his daughter, one cat, and far too many books to fit into one room (along with the occasional bear sitting in the front seat of his car). He supports his touring through proceeds from live shows only, as he no longer sells CD or charges money for his songs; all of them wait patiently on his website, ready to march their way across the world like little digital penguins, leaving no footprints in the snow.