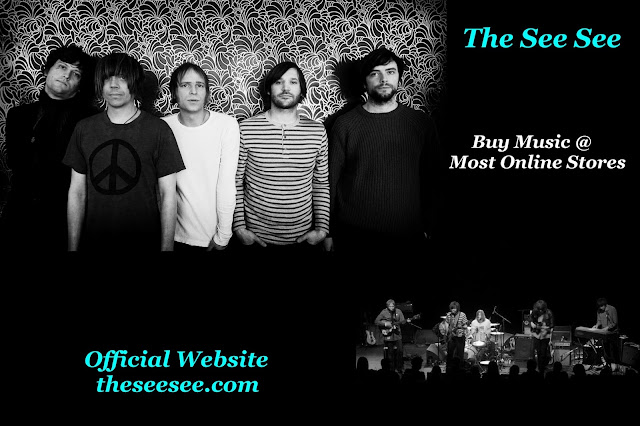 About: The See See

After 6 sold out 7″ singles, being hand-picked for support tours with The Raconteurs and The Brian Jonestown Massacre and a reputation for wonderfully exuberant live shows, their debut album ‘Late Morning Light’ was released on the Great Pop Supplement label in a limited edition vinyl version in November 2010. It sold out in a day, got re-pressed, and promptly sold out again. The album was released on CD via Dell’Orso records in February 2011.

The See See’s much anticipated second album ‘Fountayne Mountain’ was released on Dell’Orso / Great Pop Supplement on May 28th 2012 on CD/LP/Download. It received overwhelmingly positive reviews in the UK and Europe including 4/5* in the German edition of Rolling Stone magazine. This was followed by the release of 7″ single Sweet Hands/Silver Raven on Berlin’s Rank Records.

The summer has also seen The See See play a number of European and UK dates.

The band are currently working on their third album which is as yet untitled. And the legendary US label Sundazed Records will be putting out a new 7″ single on January 29th followed by an anthology of both their 2 albums as well as rare singles and exclusives.