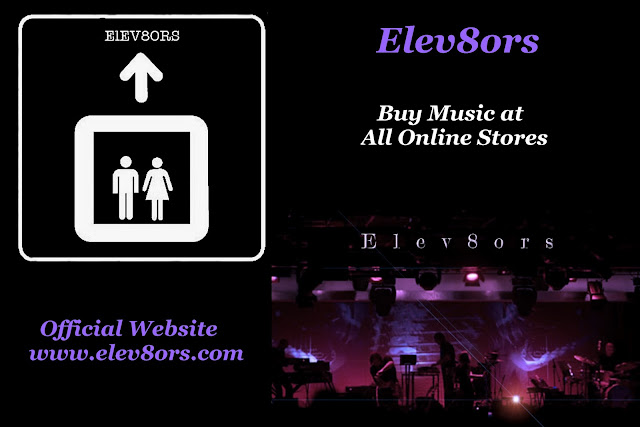 
Mark Matson & Marta Wiley both talented musicians and artists. Mark Matson producer and sound engineer for Cirque du Soleil and Marta Wiley fierce talent 100 albums and counting. Their first album together "Elev8ors" released 2012 brings a new sound to the world. This citybeat music sounds like Portishead, tricky and something all together NEW! Just when we thought it could not be done. Elev8ors is born from the popular trip-hop genre brought to the British mainstream and introduced to the American "alternative" scene.

Marks perfectionism and Marta's raw talent creates a magical formula that is spellbinding. The record is a commercial success and has attracted the ears of radio stations. Top 40 / AC / Hot AC stations. Jerome Promotions Inc., has taken on Marta Wiley Music & Elev8ors!

When Bill was 16, he pooled his money from a summer job with his brother Steve Jerome to rent studio time to produce their first record. All they needed was a group, a great song, and a record company to back them up. Not realizing that they were trying to accomplish the impossible, they found all three. That first record, “Respectable” by the Chants, sold a quarter of a million copies on MGM. Together, the Jerome brothers went on to produce over 130 records.

A chance meeting with Quincy Jones and Phil Ramone proved to be a turning point in Bill's career. "The most talented men I ever met,” Bill recounts, "invited me to several recording sessions and gave me the opportunity to learn how to produce a hit record." Less than six months later, Bill and Steve Jerome began producing a series of hits including "Walk Away, Renee" and "Pretty Ballerina" by The Left Banke (Smash Records), and "Ding Dong, The Witch Is Dead" by The Fifth Estate (Jubilee Records). Their biggest selling hit, "Popcorn" by Hot Butter (Musicor Records), also featured him as a performer. All told, sales of their recordings reached over eleven million worldwide.

Bill's promotional ideas so impressed TK Records president Henry Stone that he hired him to work a then unknown artist, K.C. and the Sunshine Band. Contributing to the success of that group, as well as a number of other artists for TK, taught Bill an important lesson. "The most important thing I learned about promotion working with TK Records,” Bill explains, "is how critical the secondary radio stations are for launching new artists." Relying on his years of experience and connections in the music business, as a musician, producer, writer, and promoter, Bill decided to open his own promotion company, Jerome Promotions, in 1981. That same determination that led a 16 year old boy to fulfill his dream of producing a hit single is what fueled Jerome Promotions to be part of the hit-making process for such artists as U2, Madonna, R.E.M., The Red Hot Chili Peppers, Green Day, and Eric Clapton.

Almost thirty years later, Jerome Promotions has had successful projects with a number of major labels including Warner Brothers, Universal, Curb, Island, Arista, Capitol, Columbia, Epic, and Reprise. They have also provided opportunities for a number of small, independent labels.

What makes Jerome Promotions different from other promotion companies? "I don't know of any other promotion company led by someone with my variety of experiences,” explains Bill. "I've written songs, performed on my recordings, produced a number of hit records, and promoted countless singles for other artists. I believe that my professionalism shows in every aspect of my work. I have developed an honest relationship with both radio and clients over the years. In this business, it's not just who you know, it's how you get the job done." 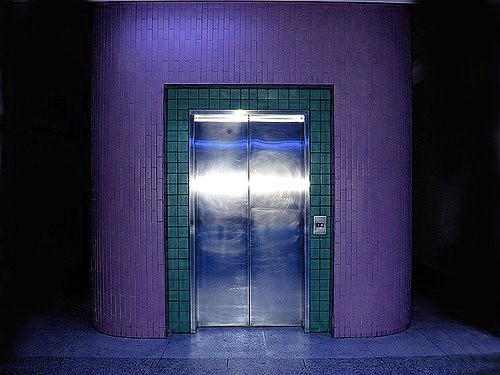