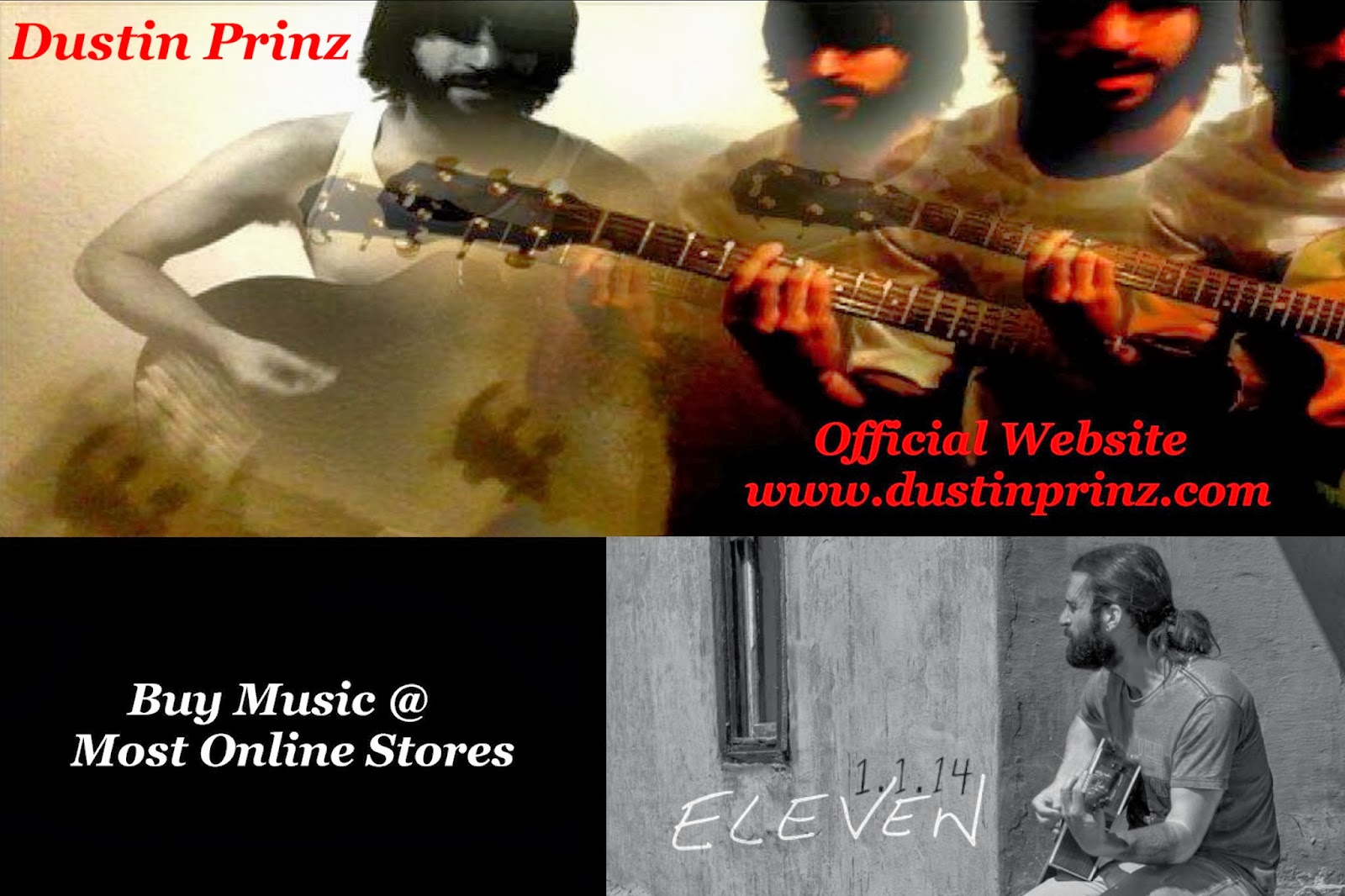 Dustin Prinz was born and raised in the small town of West Point, Nebraska. Growing up in such a rural environment allowed Dustin to develop an extremely active imagination, provided him with a steady stream of song ideas.

Dustin is an extremely prolific songwriter with a powerful vocal and a unique performance style. His guitar method is a blend of hybrid picking and percussion developed during his days as a drummer.  Dustin calls his style "Parapicking". His playing style garnered the attention of the folks at Jamplay.com and he was hired to teach a very popular guitar lesson series called "Parapicking For Knuckleheads".

Dustin recognized, early on, that Youtube could be a useful vehicle for his work. He has spent countless hours producing content for his Youtube channel and has been rewarded with more than 5 million views and over 26 thousand subscribers.

A Dustin Prinz show is a must-see for anyone who appreciates outstanding guitar work, creative song writing and a totally entertaining performance.

Dustin Prinz on his influences and inspiration.

"I have worked very hard to develop a unique musical style and I am happy to admit that I have drawn inspiration from many of my favorite musicians: Michael Einziger of Incubus, Bon Iver, Travis Meeks of Days Of The New, Jason Mraz, John Mayer, Tommy Emmanuel, Rodrigo y Gabriella and John Gomm. My entire reason for being is to encourage others to find their passion and take a chance. There really isn’t anything more gratifying than waking up to work on something you love. When I get a message from a fan, describing how one of my songs has inspired them to pick up the guitar - I am reminded why I do this".