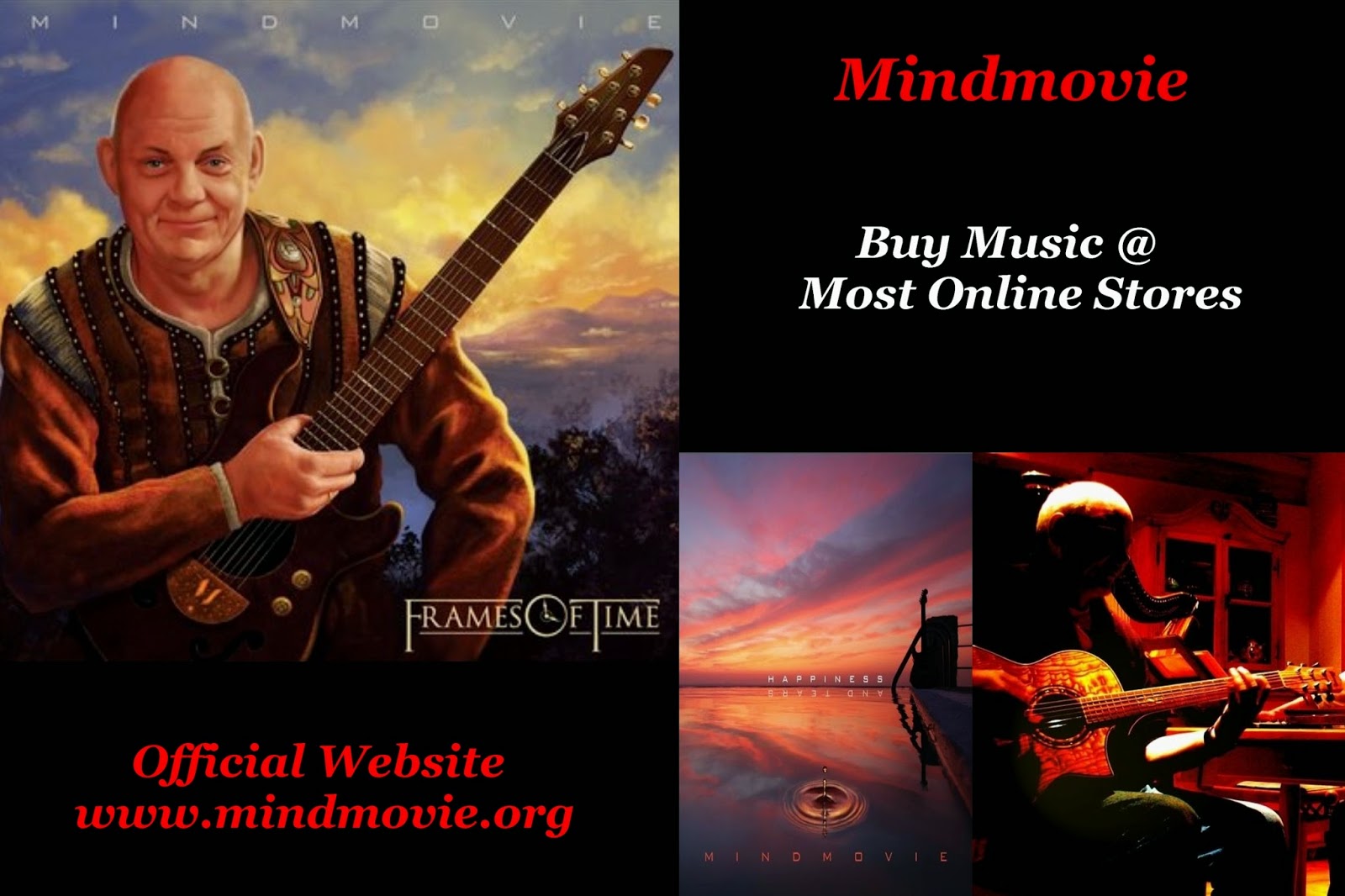 About: Mindmovie
Mindmovie has been playing in various bands. He started out as a guitarist.Today, his main focus is more on the production and composition of all kinds of electronic, pop, rock and film music. Mindmovie is also a member of the progressive rock band Flaming Bess and released 6 albums with them.

Recently one of the album tracks had been chosen for the hollywood movie production "Mrs. Robinson goes to Smith" with Cybill Shepard. It features the vocals of L.A. recording artist Artie Q

With his first solo CD “An Ocean Of Dreams“ Achim Wierschem, aka Mindmovie opens a new exciting chapter perfectly designed to please all friends of progressive rock music worldwide. The limited Edition of Mindmovie – “An Ocean Of Dreams“ contains 80 minutes of expressive, cinematic, mystic and guitar orientated music in best tradition of bands like Pink Floyd, Camel, David Gilmour or Joe Satriani . In addition the bonus disc offers another 11 songs and 55 minutes of best quality progressive rock, in an outstanding sound quality which will also be fun for all those music lovers who are in to high fidelity sounds.

Together with his colleagues of the band Flaming Bess and guest musicians from Germany, America, UK, Spain, Portugal and the Netherlands, Mindmovie delivered a real amazing and awesome production representing international production standards. Mindmovie will release his second solo double album very soon so please stay tuned and visit the profile regularly.

If you like what you hear please let us know and don’t forget, you can get Mindmovie music at most online stores.