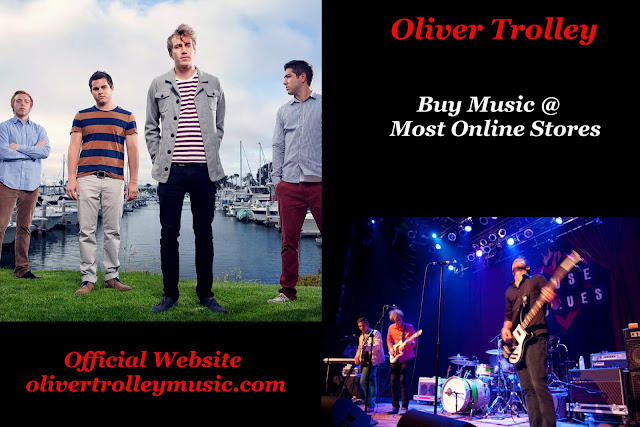 
Oliver Trolley is a 4 piece band including Kevin Childs on guitar and lead vocals, Brian Zanini playing bass, Adam Lopez on guitar, and Brian Meyer on Drums. Oliver Trolley is from southern California and likes to mix an indie beat with catchy melodies. The bass driven verses keep an upbeat tempo that make the old feel young again. With the help of their publisher Gas Can Music, songs from Oliver Trolley's debut album titled "Circles" has been featured on shows such as Keeping Up With the Kardashians, MTV's The Real World, Kim and Khloe Take New York, VH1's Tough Love, Women's World Cup on ESPN, and much more. The bands success over the past year has been a testament to their drive and ongoing commitment to reach new heights. Oliver Trolleys new EP titled “Ships” is set to release July 24th on iTunes, Spotify and Amazon. With a new album on the horizon, Oliver Trolley is ready to make a lasting impact on the Sothern California music scene and beyond. Keep a lookout and expect a lot more from these boys in 2012. 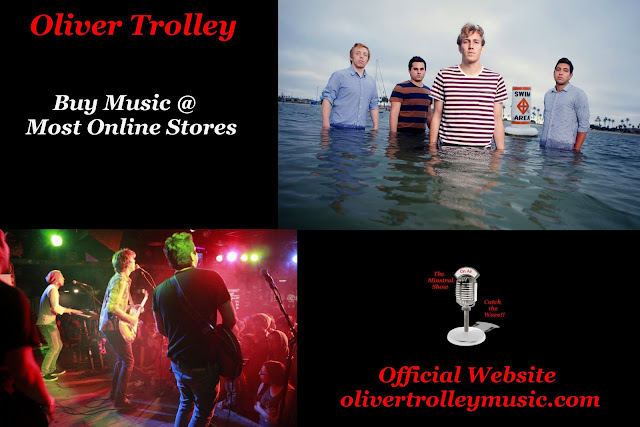