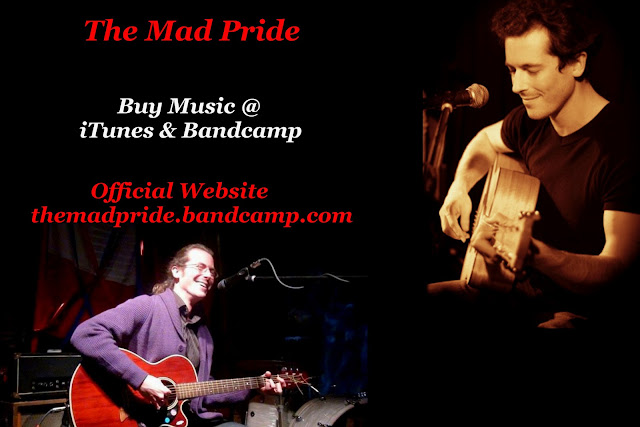 About: The Mad Pride


Since 2009 Rowan has released 3 original albums and he is currently releasing tracks from his 4th. He has moved from avant-garde psych-folk experimentation to cinematic soundscapes and towards a classical style of psychedelic rock. His DIY ethic motivated him to play the majority of the instruments himself and record them alone in his Wollongong based apartment.


With an uncompromising commitment to emotional authenticity and a wider goal of positive social change, Rowan is driven to make honest and progressive music. He is constantly pushing the boundaries of conventional genres and seeks to forge a new platform in the contemporary musical landscape. It would appear that he is succeeding at this as, aside from the aforementioned artists, Rowan's music has also been compared to Jacques Brel, Mr Bungle, Danny Elfman, Jeff Martin, Muse and David Sylvian.


'The Mad Pride' is a reference to the mass movement known as 'Mad Pride'. "Mad Pride activists seek to re-educate the general public on such subjects as the causes of mental disorders, the experiences of those using the mental health system, and the global suicide pandemic."


There are 45 free mp3 downloads available on Soundcloud.


"Mad Pride is a good example of Folk Noir (“dark folk”) that also plays with some late 60′s dark psychedelic folk melodies. Galagher has been compared to Syd Barrett and the comparison is apt."


“Touches of the fragile detachment of Radiohead and a spectrum of dramatic emotion all take up residence under an ominous sky... Galagher drives the narrative with a deep fret in his voice that has quiver and allure that reminds me of Chris Connelly, working his own ruminations on outings like Largo or under the guise of The Bells. Of course that leads right to Bowie, who also comes to mind from the vocals to some of the dramatic flare.”


“The variety here is amazing. The songs run the range from soft, almost acoustical to moody and experimental enough to be the sound track to a Tim Burton movie. They each push the limits of their genre. Be sure and listen to them all as they are very different and there is sure to be something you really like.” 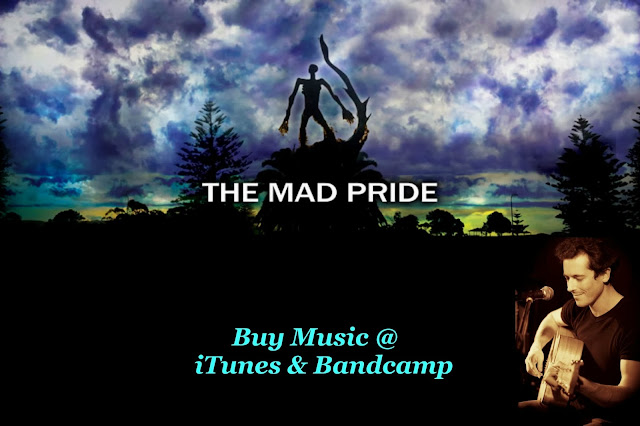