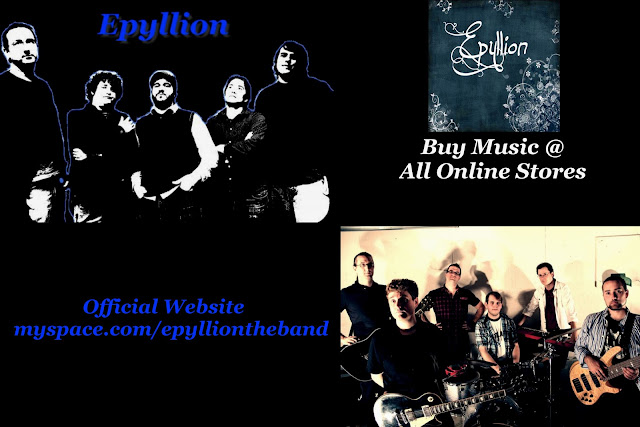 
Epyllion was an alternative rock band heralding from Ottawa, Canada.

Eric St-Cyr, Hitsman and Ryan Cahill first formed the band in early 2008, after their 9 member progressive rock group 'The Conservatory For The Regression of Sound' fell apart. Chris Zimmerman on drums was soon added, and Eric's brother Jay St-Cyr joined in on keyboards, guitars, and whatever else he could muster. "We don't make music with the plans on touring stadiums, we're very realistic" explains front man Eric St-Cyr. "We enjoy our music too much to be able to think even past playing it for the joy of playing it. It is, however, fun to see other people enjoy it as much as we do".

The songs on their first studio album 'Chance Encouters' summarizes the bands influences from over the past 50 years and puts them into context. Eric St-Cyr "Hopefully everybody else gets as much out of the album as we do - it would be an honour for us to be relatable to complete strangers".


The album 'Chance Encounters', while not their first release, was their first proper studio album, and was released in 2012. 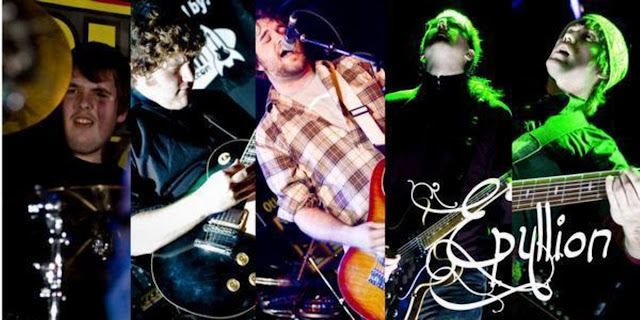