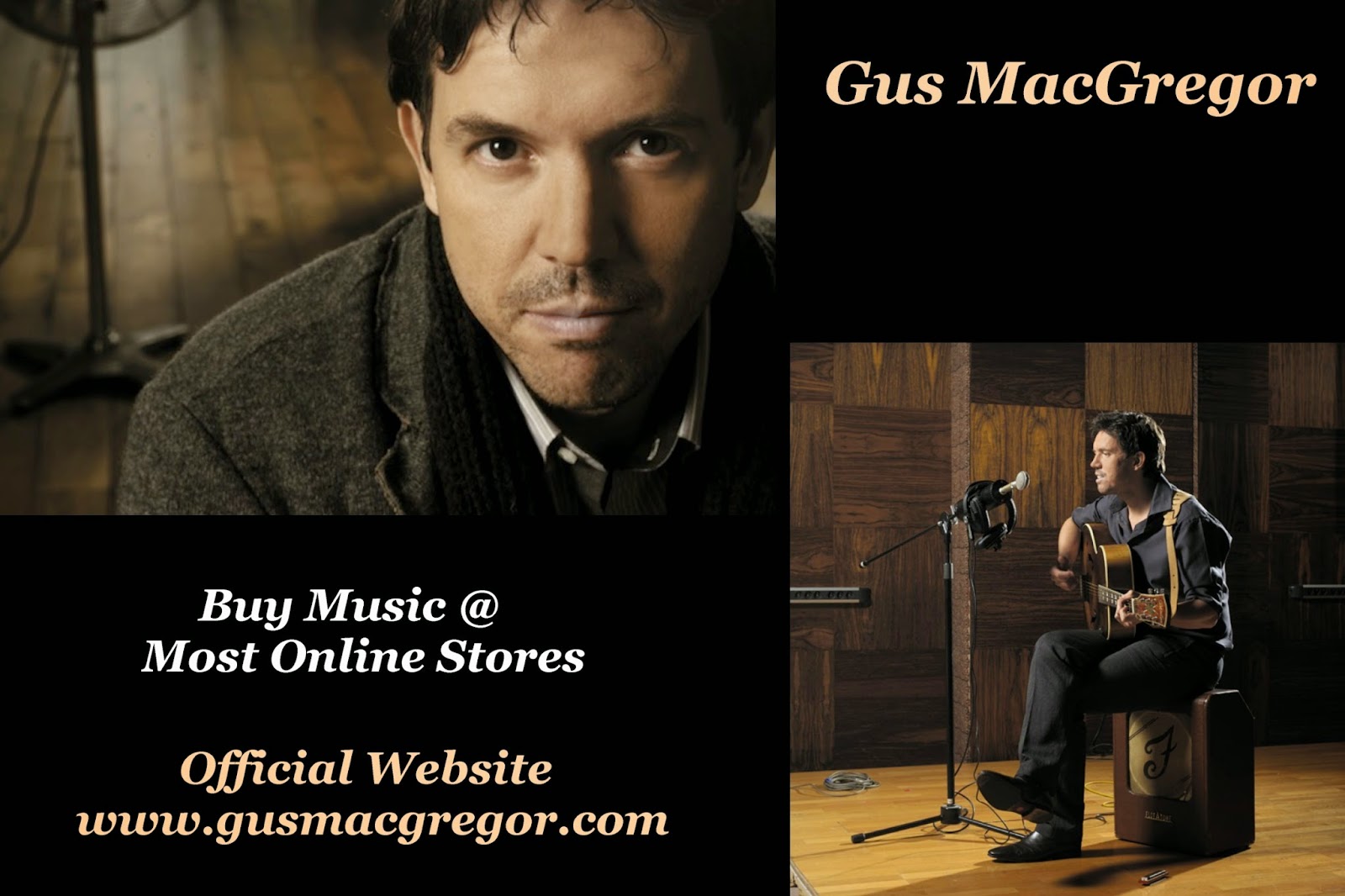 
Gus was born and grew up in the north west of England, but spent  seven years living in Bern, Switzerland. In October 2014 he moved to Brighton, England, where he lives with his wife and his two young sons, George and Arthur. Since making a splash on national Swiss radio with his first single Lifeline, he has become known for his intimate, story-telling concerts. His lyrics are often brutally honest, but he nearly always manages to let the humorous side of any situation come forward.  The songs range in subject from childhood dreams of playing for Liverpool Football Club (Football Days), to going to the cinema in the day time (Silly Thing), and a moving message to his unborn son (Rain to Rainbows). His disarming lack of pretension allows him to transcend fashion - don't be surprised to see teenage goths, fashionable 30-somethings and retired couples mixed together at his concerts. Although he mostly writes alone, Gus has co-written songs with, among others, Judie Tzuke, Jon Allen, Kim Ritchie, Adam Argyle and Jåel Malli