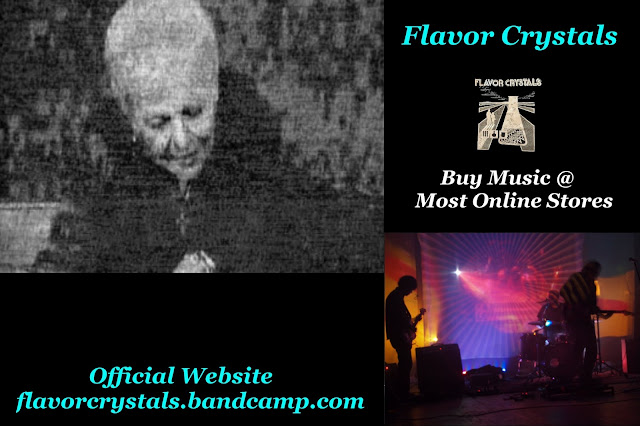 Flavor Crystals are a psychedelic shoegaze band from Minneapolis, Minnesota.

The Band has toured extensively including opening for the Brian Jonestown Massacre, US leg in 2009. They have also toured with the “LSD and the Search for God” the “Telescopes” in 2012, the “Carsick Cars” in 2013, and “Chui Wan” in 2015 and others.