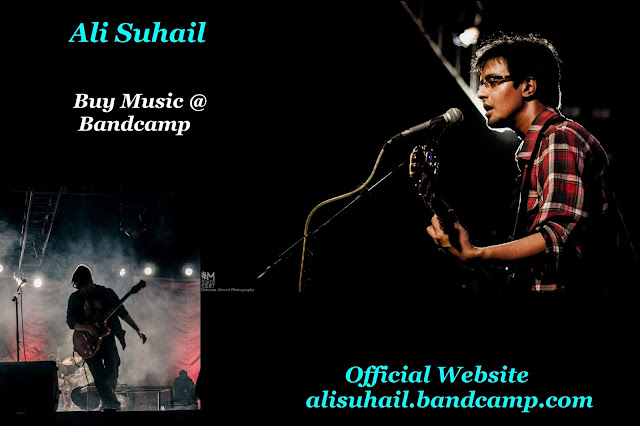 Ali Suhail is a singer, songwriter, musician from Karachi Pakistan who has been creating music since he was a teenager. Learning from The Beatles, The Foo Fighters, Death Cab For Cutie, Freelance Whales, Pomplamoose and many others, Ali has crafted his own unique style by combining his impressions and life experiences into music.

Ali’s music can be described in general as Indie Pop / Folk, but it also covers a broad range of genres that weaves its way effortlessly into more progressive and psychedelic blends.

“These albums that I've written are an amalgamation of my experiences and perception of the world and life. I hope they make people happy.” ~ Ali Suhail