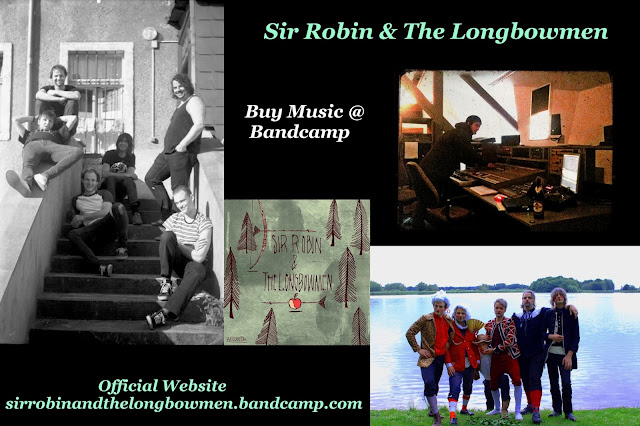 About: Sir Robin & The Longbowmen

Sir Robin & The Longbowmen are a Psychedelic rock group from Dresden Germany that formed in 2010.

The band’s music is reminiscent of the mid to late 60’s psychedelic / surf music from the West coast of the US which is why they are making a big splash in the underground music scene today with their debut self titled EP which includes their hit single “I Would Like”.

The bands influences are many and include, but not limited to, The Roaring 420's, Black Market Karma, The Brian Jonestown Massacre, The Allah-las, The Black Hollies, Night Beats, The Black Angels, The Velvet Underground, Hunger, Eric Burdon & War, The Kinks, The Animals, Led Zeppelin…

The bands four song self titled debut EP was recorded at Muggebude Studios in Dresden Klotzsche, Mixed & Mastered by Ricardo Röpke & released on Bandcamp May 2015.