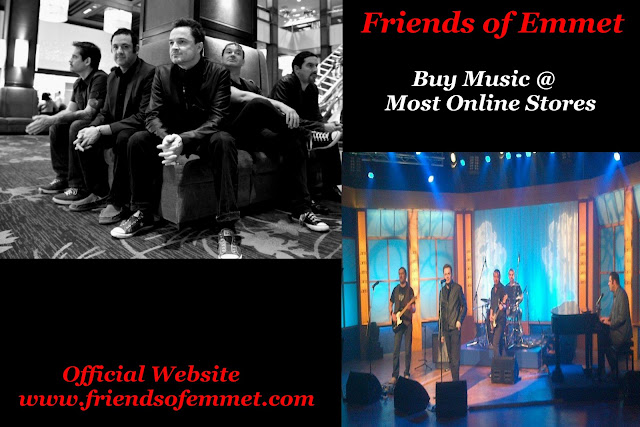 About: Friends of Emmet


Friends Of Emmet (F.O.E) is a band originally from Dublin, Ireland, but now based in Los Angeles CA.


F.O.E. will release State Of Mind in 2013; the album will consist of eleven songs, all of which have been licensed to MTV & used on shows such as Jersey Shore, The Real World, FriendZone, The PaulyD Project the Hit UK show HollyOaks.


One of the tracks, "Hero," will be featured in the independent movie "The Saving."

Another song, "Coming Apart," is a tribute to Kevin Hines, who attempted to take his own life at the young age of 19, yet survived jumping off the Golden Gate Bridge.


Hines is one of the few to ever survive the suicide plunge from 245 feet above the water. Upon hearing about Hines’ story, the band found themselves inspired by the turn of events and wrote "Coming Apart" in his honour. Kevin also features in the video for the song.


They have been invited to play Concerts at Sundance during the Sundance Film Festival in January 2013.


The Worldwide Release of their first single "Coming Apart" from the album State Of Mind will be on February 22nd 2013.

F.O.E have linked up with Sentric Music in the UK & Linda Coogan Byrne (Goodseed PR) for Management. Having just signed a Licensing deal with LA based company NOMA MUSIC it looks like 2013 will be an interesting year for F.O.E.

Learn how to place music on itunes at ReverbNation.com 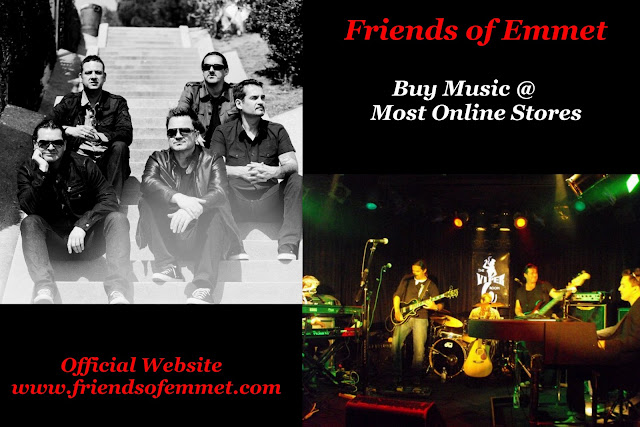