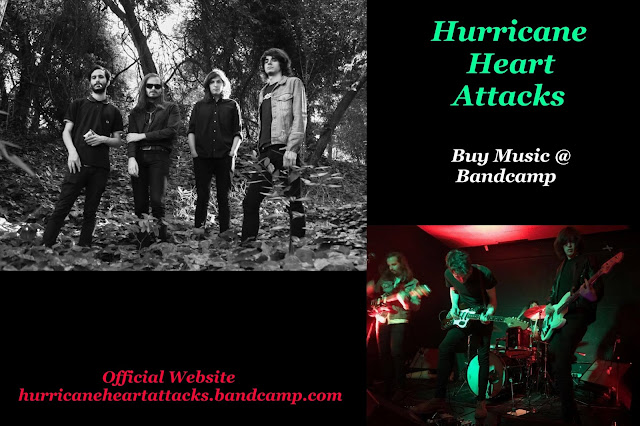 
Hurricane Heart Attacks were born in Posadas, Misiones Argentina, in an afternoon of 45 ° C in the shade. Brothers Jack and Charly Hurricane, one living in the ever turbulent and excited Capital Federal and the other in the Posadas of eternal naps and calm were destined to bring the Sun. They began composing their first songs, which were influenced spiritually by the Californian bands The Brian Jonestown Massacre and The Warlocks, whose song "Hurricane Heart Attack" serves as the baptismal name for this project.

Shortly after their debut EP, Hurricane Heart Attack began work on their first full length release titled “Hurricane Love”. With the help of several friends, the band began to take on a deeper complex sound full of colour. A sea of ​​electric guitars, six & twelve string acoustics, all meld with the sounds of the Farfisa organ that brings to mind earlier days freedom, mystery and wonder. The journey begins.

2012 saw the band take off at numerous festivals throughout Argentina with local radio stations picking up their wave of music and in July of the same year, “Hurricane Love” was released (SDG039) under the label “Sadness Discos Group”.

Hurricane Heart Attacks have been in the studio producing songs for their upcoming album. ~ 2013 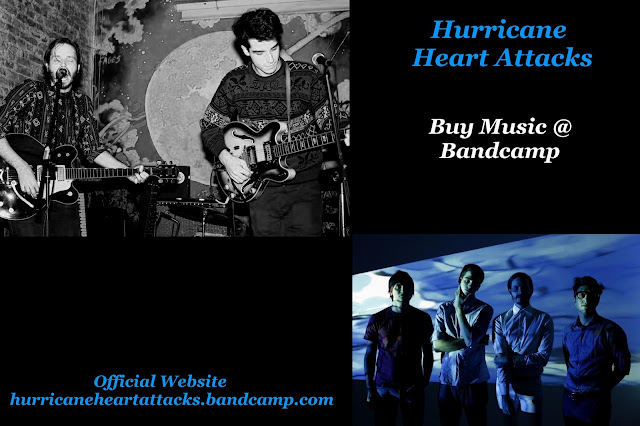 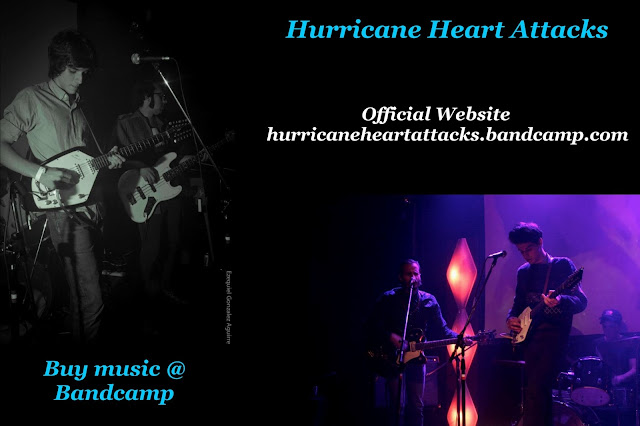