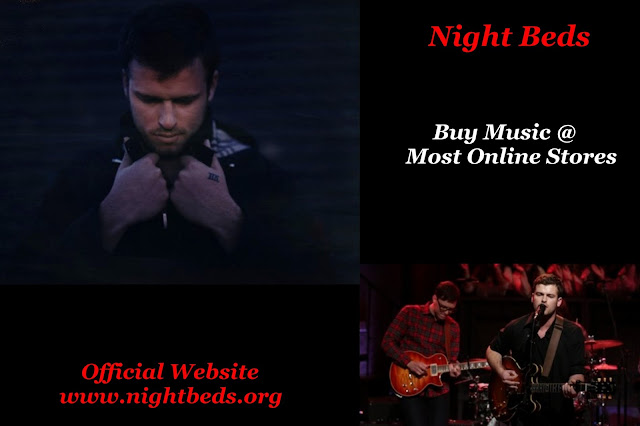 
It’s difficult to say where Night Beds begins, but it could be here: August 2006, a young Winston Yellen is invited to a longtime friend’s apartment. They talk, they record a little aimlessly, and something exciting emerges. Maybe it’s a little later, when one is studying engineering in Nashville, and the other remains behind, an unhappy captive of secondary education. It could be any number of moments, really, along a series of migrations, but probably here: the summer of 2008, back in Colorado Springs, when they write the first Night Beds song, “You Were Afraid.”


God knows that we try to do the best we can


After that there is a lot of time spent in basements, a lot of alcohol, a lot of irreverent tuning, but not all that much need for talk. Most things are shared, understood: in thin mountain air, or in a waterlogged summer atmosphere, there can be a sense that breathing is effortful, that sleep is easy but not restful. The songs that come out of those first few years, collected on three EPs (night beds, every fire; every joy, and hide from it), are an exercise in catharsis. They’re deeply ringing things, washed in whiskey. The sound is like something emergent from a tunnel. It may be the red eye of a cigarette in the dark, or it may be the dawn peeking out.


“It was never thought. It just was always what felt good.” So the songs come together over acoustic guitars, over the first skeletal melodies, and then they grow. Yellen’s voice takes on a pure kind of thirst when wrapped in the sonic landscapes he devises. It’s searching. It’s taken several years to map everything out, but after a hiatus spent driving the deserts and prairies and coastal roads of the United States, sleeping in a hatchback or on friendly couches – after a long time spent alone – Night Beds has found a home in Nashville. Soon it will see the release of Country Sleep, a full-length album in the spirit of the vagabond, in the winding path to a place of good rest. 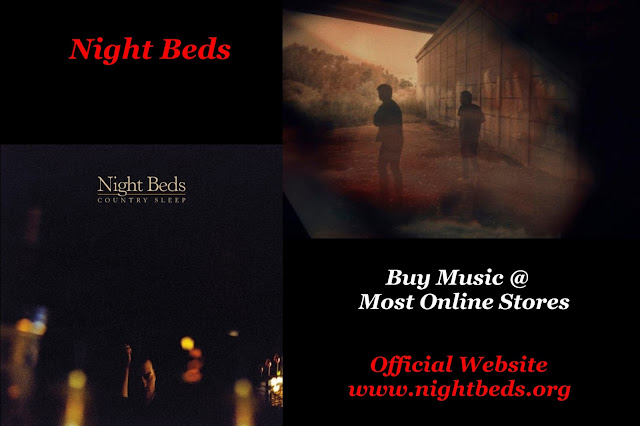