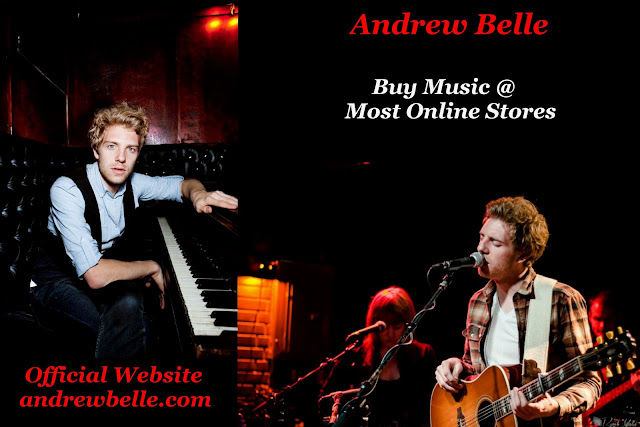 Andrew Belle is a Chicago based singer-songwriter. He released his debut album, The Ladder, in 2010 and its follow up, Black Bear, in 2013. Along with these albums, Andrew has self-released two EPs, All Those Pretty Lights and The Daylight


On the theme of his upcoming album, Andrew refers to an excerpt from Clive Staples Lewis’s 1955 autobiography, Surprised by Joy.


The odd thing was that before God closed in on me, I was in fact offered what now appears a moment of wholly free choice. I became aware that I was holding something at bay, or shutting something out. I could open the door or keep it shut. I chose to open. I say, “I chose,” yet it did not really seem possible to do the opposite.


Andrew’s nuanced melodies are strengthened by thoughtful, contemplative lyrics, and have served as a soundtrack to numerous hit television shows, including: Grey’s Anatomy, Pretty Little Liars, Castle, and Vampire Diaries. In 2009, Andrew was presented with awards for John Lennon Pop-Songwriting and MTV Chicago’s Best Breakout Artist. The Ladder was acknowledged by iTunes as a part of their Rewind: Best of 2010 list.

Since releasing The Ladder, Andrew has spent the past three years traveling and performing with friends such as Katie Herzig, Greg Laswell, Ben Rector, Madi Diaz, The Milk Carton Kids, and is thrilled to be a part of the critically acclaimed national touring group Ten Out Of Tenn. 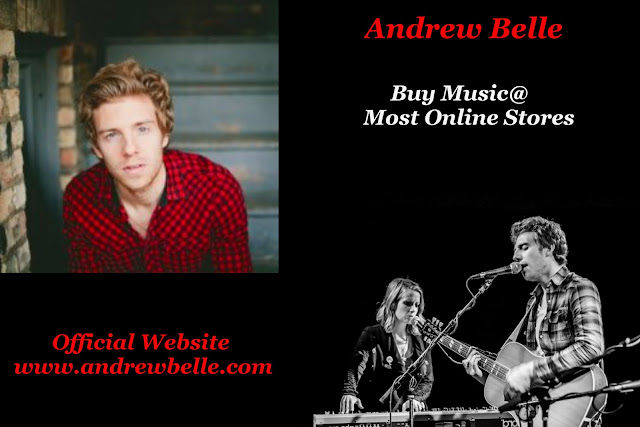