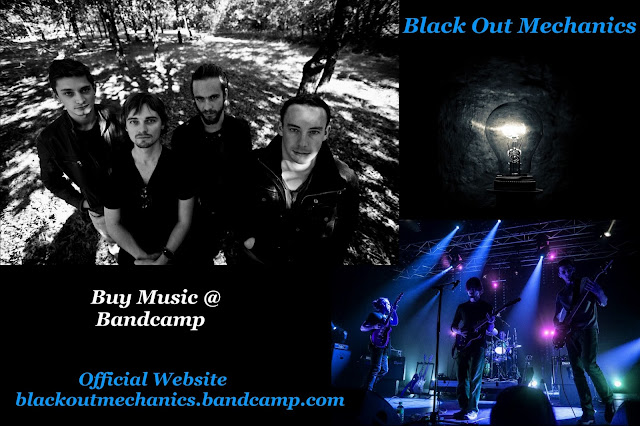 About: Black Out Mechanic’s

Black Out Mechanic’s started out as an alternative rock duo, Hugo Legrand and Raphael Coville from Vannes France. They released their debut self titled 3 song EP in March 2014 and then followed it up with an Unplugged 3 song EP on August 8th, 2014 which made a stir in the underground music scene around the world.

The Duo added two new members in 2015 and released a Single in November of that year titled, “New Vitamins”.

In May, 2017 the band release a two song EP with a heavier sound on both tracks “Moody Woody” & “Against You” signaling the coming of age for “Black Out Mechanics”. Moody Woody is a great compliment to their first single, “Stay on the Top” and will certainly turn heads, whereas “Against You” captures the harder rock sound that the band is moving towards and is sure to be a fan favourite.

The Black Out Mechanics are back! 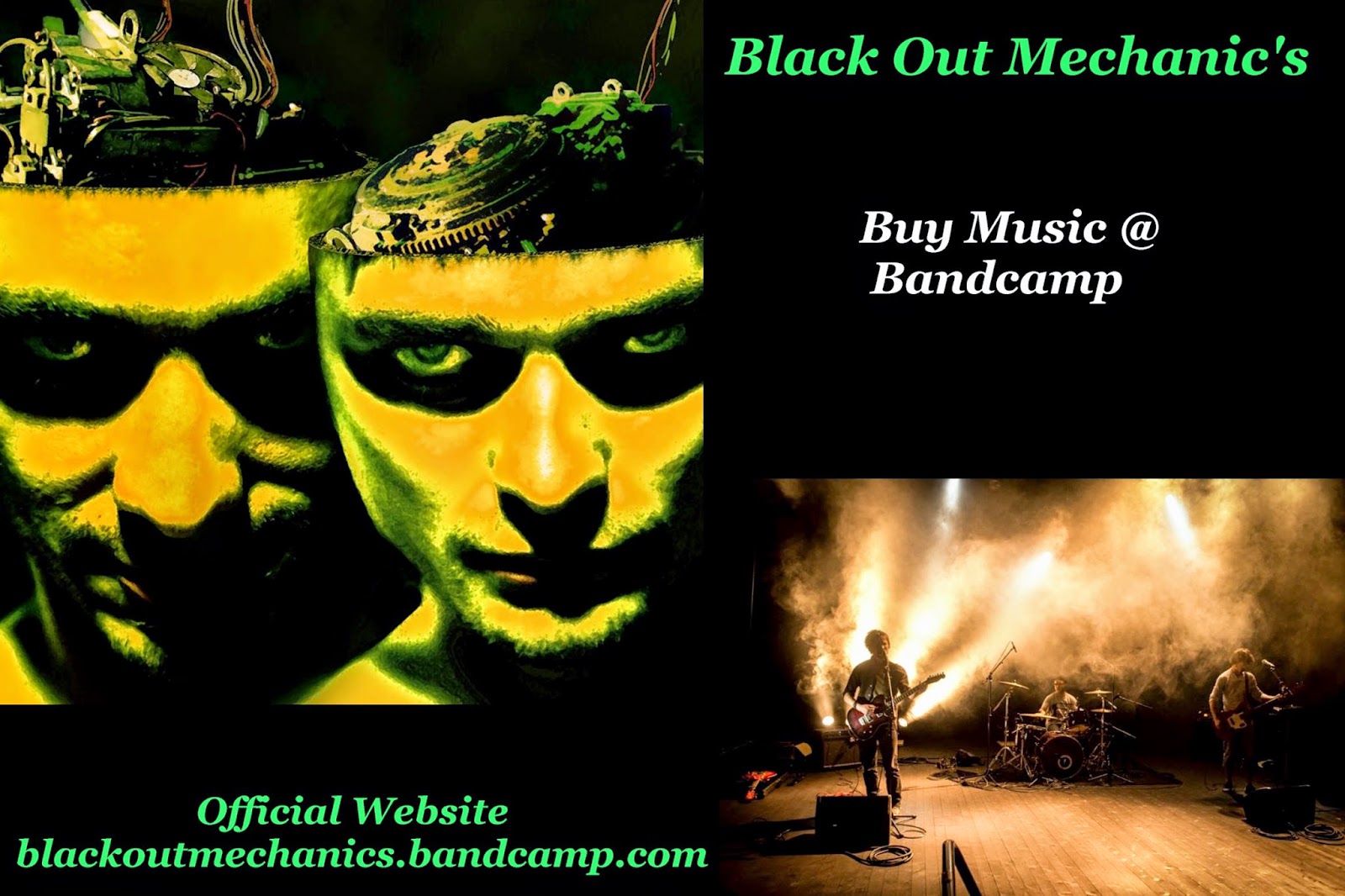