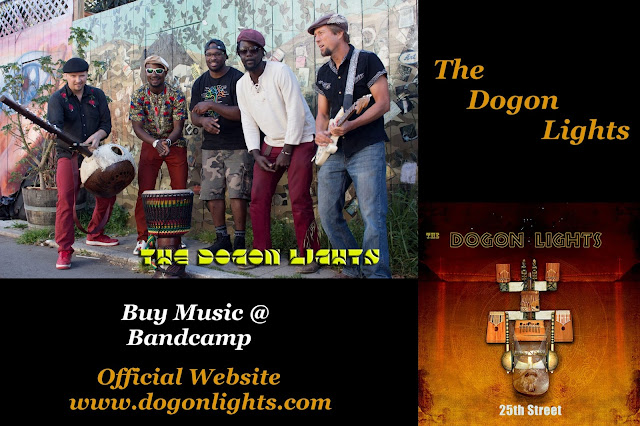 About: The Dogon Lights


Pronounced "Doe-Gone, The Dogon Lights  "Afro- galactic groove magma" from the Bay Area.   The Dogon Lights create a shamanic and energetic dance atmosphere that takes the listener straight to the stars.  Traditional skin and wood instruments are blended with electro hip hop beats and Jimi Hendrix inspired guitar with vocals in Spanish and African languages.


The Dogon Lights combine a blend of styles that is fresh and instantly recognizable. A blend of languages (Spanish, English, French, Wolof, Bambara etc) and instruments such as the Sintir and Guimbri from Morocco, the Kamale Ngoni, (similar to the Kora) from Mali and Burkina Faso, Calabash and Djembe of West Africa, with Electric Bass, Guitar, Synthesizer and Drums.  The word, "Dogon" comes from the Dogon people of Mali who believe they are from "the dog star" or Sirius.  The Dogon Lights have opened up for grammy winning artists Tinariwen from Mali as well as Bombino from Niger. Members have Performed with Bassnectar, Beats Antique, Rising Appalachia, The Mickey Hart Band, Hamsa Lila, Dirtwire and many others. 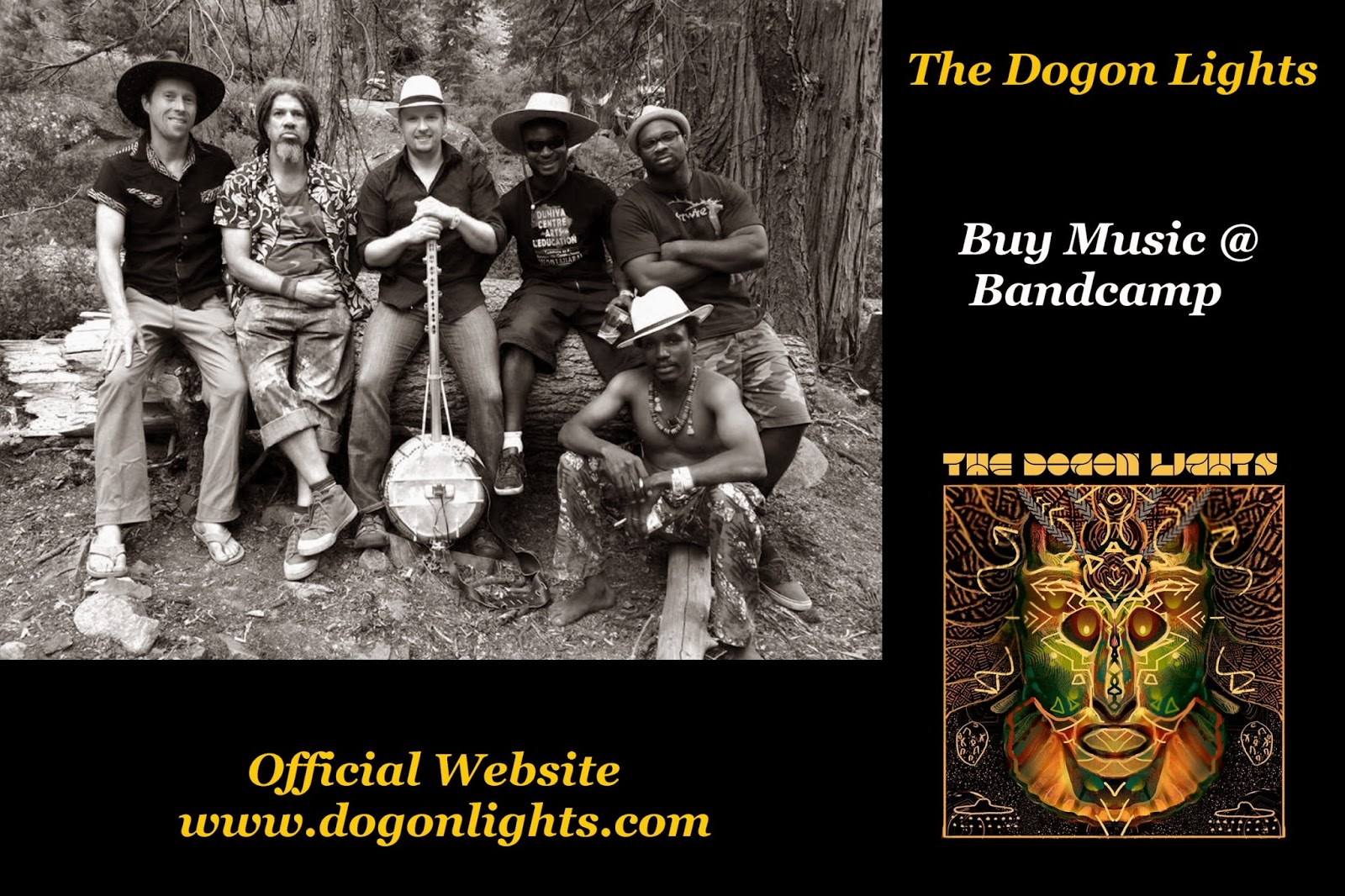