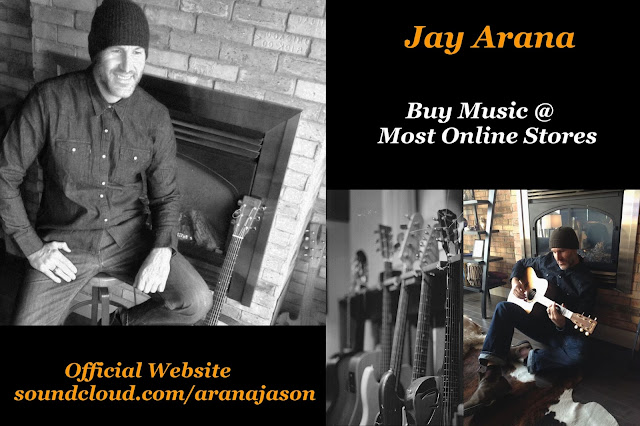 Jay is primarily a folk/psych folk, Americana acoustic artist, singer/songwriter.  He has played in a number of successful original bands over the years (post grunge era in the mid to late 90s, early 2000s) mostly in the Portland, Oregon area.  He is a self-taught guitarist and plays by ear, utilizing a number of alternate tunings that add to the depth of his sound.  A versatile musician that has influences from a number of genres, he does not stick to one particular style as he feels the complex emotions that come out through music cannot be satisfied by one particular style. Something he continually strives for is to describe life through music, keeping it as visual as possible through the lyrical/music interaction.

Beneath this Hollow Sky

When the Sun Burns Out